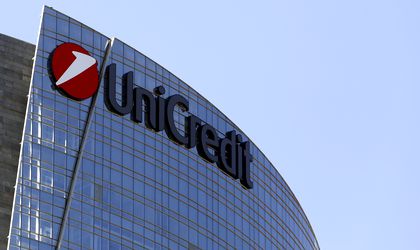 The German division of Italian banking giant UniCredit has pled guilty on US charges that it allowed Iranian clients to carry out transactions through its systems, violating the sanctions imposed by the US on Iran, according to Bloomberg.

The bank will pay USD 1.3 billion as settlement with several US regulators, while its Austrian unit will enter into a deferred prosecution agreement. Its German unit, HypoVereinsbank, will enter a guilty plea in a state-level charge in Manhattan for violating books and records requirements.

For over a decade starting in 2002, the German bank moved almost USD 400 million through the US financial systems on behalf of sanctioned entities, according to the Justice Department.

The penalty will be fully covered by provisions, and Q1 earnings will be boosted by about USD 340 million after the penalty funds are released, said the bank. The case had been hanging over the Italian bank since 2011 and the settlement comes as a reinforcement of CEO Jean-Pierre Mustier’s plans to pivot to growth after a restructuring. 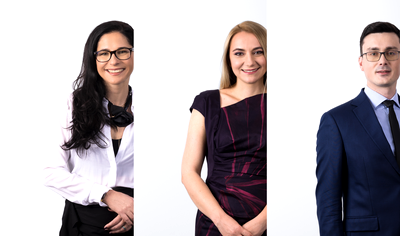