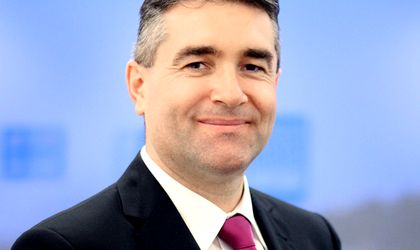 The National Bank of Romania has approved the appointment of Leontin Toderici as the new CEO of Bancpost. He is mandated by Banca Transilvania to coordinate the integration of Bancpost, ERB Retail Services IFN and ERB Leasing IFN in the BT Financial Group.

Leontin Toderici has been the Deputy General Director – COO of BT since 2013, and he has over 20 years of banking experience. He has coordinated projects of strategic importance for the BT Financial Group, two of which were world firsts: replacing BT’s core-banking with the Oracle Flexcube solution using Exadata and Exalogic technologies and launching the Western Union money transfer service through ATMs. He has a PhD in economic information technology and is a graduate of EMBA CNAM Paris and ASE Bucharest. He graduated the Automation and Computers School and the Economic Sciences School at the Babes-Bolyai University in Cluj-Napoca.