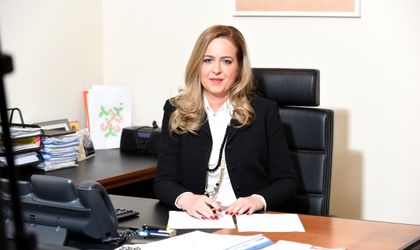 First Bank offers loans with 50% discount for companies that want to install photovoltaic panels to recover their electricity costs. Thus, companies can become prosumers and, by implementing green solutions, recover up to 100% of these expenses.

“With electricity posing a significant challenge in a market with highly fluctuating prices, First Bank brings the first solution for green energy prosumers adapted to the latest regulations in force. Those who opt to install photovoltaic panel systems can completely replace the cost of their electricity bill with the monthly bank loan rate, achieving energy independence and effective control over the associated costs. Thus, once the loan of up to 7 years is repaid, the costs directly or indirectly related to electricity will not be such a major concern in the company’s economy. In this way, First Bank supports the Romanian business environment and offers support in building a robust long-term business”, said Mădălina Teodorescu, First Bank Vice President.

With the help of its network of partners offering photovoltaic panel solutions, First Bank provides clients with both advice and technical information free of charge in order to obtain credit and implement the project. 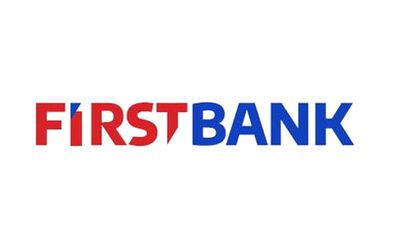 The photovoltaic panel system can be operated for about 25 years with low maintenance costs and, depending on the photovoltaic system installed, can completely eliminate the cost of purchasing active electricity from its own production. Thus, during the loan period, the monthly loan rate and the cost of maintenance of the panels can replace the value of the electricity bill, the cash-flow of the beneficiary is not affected, and over time prosumers are able to achieve total independence from large fluctuations in electricity market prices.