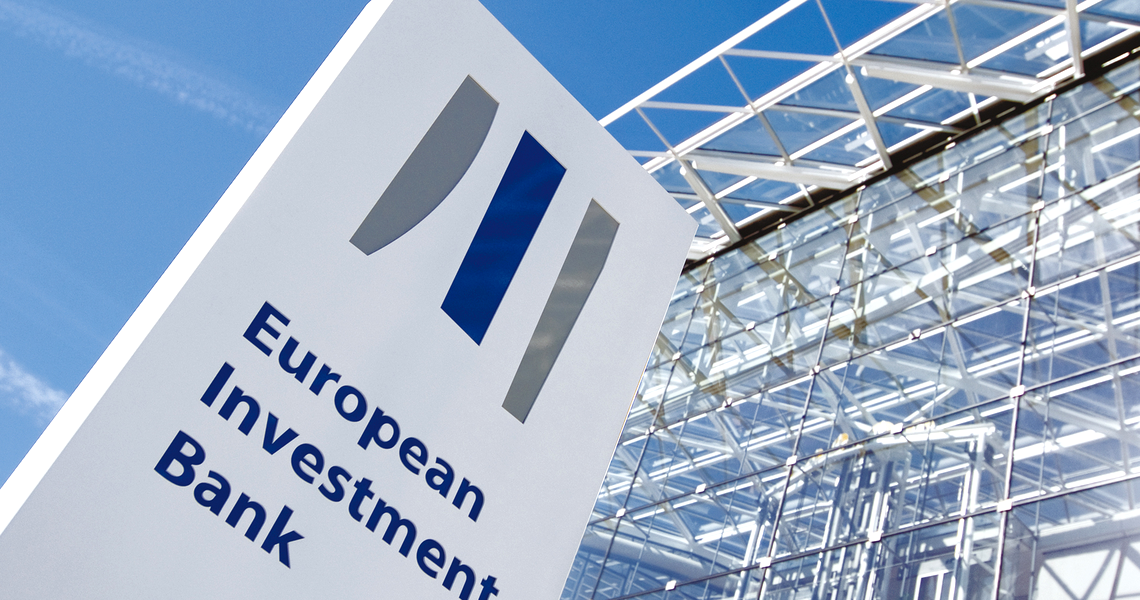 A new EIB report, the CESEE Bank Lending Survey, provides insights into banking group activities and business expectations in Central, Eastern and Southeastern Europe (CESEE). The report analyses portfolios, demand and supply for financing and the development of non-performing loans. The new edition includes a special analysis on banking group expectations before and after the impact of the coronavirus pandemic.

According to the new survey, the banking sector in Central, Eastern and Southeastern Europe is likely to face one of its worst years since the global financial crisis in 2007-2008 due to the coronavirus pandemic. From a banking sector perspective, the region entered the crisis on a strong footing, with easing credit standards and robust demand for loans in the past six months. According to the new EIB survey, however, banking groups in the region are expecting the overall demand for financing to contract sharply, credit standards to tighten significantly and loan approval rates to decline. With decreasing loan application quality, non-performing loans are expected to increase for the first time since 2015.

“The coronavirus pandemic is an unprecedented crisis. But coordinated action and support at a European level has and will be unprecedented as well,” said EIB Vice-President Lilyana Pavlova. “In light of the grim expectations by the banking sector in the region and an increased likelihood of declining financing opportunities, we are particularly glad to have approved the pan-European Guarantee Fund. It is a timely and targeted response to alleviate the hardship endured, especially by entrepreneurs and smaller companies. We will work closely with national institutions to make sure that businesses in need can quickly access the support provided by the EIB.”

“The COVID-19 shock has changed the expectations of banking groups in the CESEE region significantly. Higher uncertainty will persist over the coming months. For the banking sector to return to pre-crisis activity levels and to ensure financing for smaller companies and corporates, providing support through instruments like the European Guarantee Fund and others will be essential. They can support a faster and forceful rebound,” said EIB Chief Economist Debora Revoltella.

Banking groups operating in the CESEE region reported a continued increase in demand for loans in the last six months. However, demand in the coming months is expected to drop sharply. Before the pandemic, banking groups were expecting a further increase. The contraction in demand is expected to come from households rather than from corporates or SMEs. This suggests a sustained need for finance from the latter two, to meet liquidity and short-term needs.

In the months before the pandemic, banks in the CESEE region were mildly easing credit standards. Expectations are now that standards will sharply tighten across the client spectrum. Many factors that positively supported an easing of standards are expected to turn negative. In addition to the local and international economic environment, non-performing loans, the quality of loan applications and local capital conditions are expected to exert significant negative pressure.

Credit quality has continued to improve over the last six months. The positive trend is expected to invert dramatically. The vast majority of banks (64%) in the region anticipate that the number of non-performing loans will increase.