CJEU: Banks can sell non-performing loans to debt recovery companies without the client’s knowledge or consent 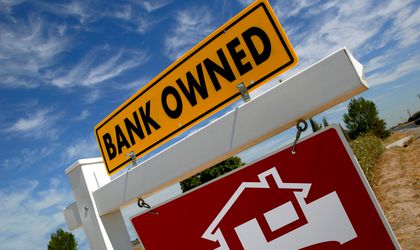 The banks have the right to transfer credit lines or sell them to debt recovery companies without the knowledge or the consent of the customer in question according to The European Union Court of Justice. This means that the rule can be applied in Romania also, where the right of the banks to have such activities is put in question.

The Court of Justice of the European Union (CJEU) decided a few days ago that Directive 93/13 / EC does not apply to credit transfer or purchase practices nor to national legal provisions governing credit transfer and assignor assignment by the transferee in ongoing proceedings, according to Cristian Bichi, BNR (National Bank of Romania) governor counselor. The judgment is based on requests for a preliminary ruling by a Spanish court as a result of doubts about the scope of the litigation withdrawal and its effectiveness as a consumer protection instrument.

On August 7, 2018, the CJEU delivered a judgment on a number of requests concerning the interpretation of Directive 93/13 / EC on unfair terms in consumer contracts. The applications were made in the case of litigation between Banca Santander and two clients (case-96/16) and between Banco de Sabadel SA and a client (case C-94/17), respectively, regarding the execution of credit agreements between the Parties. In the ranks below, we will only deal with the first case issues that are relevant to the proposed analysis.

The CJEU judgment of 7 August 2018 was preceded by the conclusions of Advocate General Niels Wahl (submitted on 22 March 2018). He emphasized that “the assignment of claims in the present litigation does not alter the content and scope of the obligations of the debtor consumer (n.n., the emphasis belongs to us). Such an assignment … is not, according to art. (3) of Directive 93/13, capable of creating, to the detriment of the consumer, a significant imbalance between the rights and obligations of the parties’. The Advocate General also stated that the fact mentioned by the Spanish court “that the assignment is made for the benefit of the” eagle funds “(iii) acting for speculative purposes at a much lower or deviant price than the original claim, is alien to the very nature of the contractual obligation on the consumer.”

As regards the CJEU judgment of 7 August 2018, the court stated that the Directive on unfair terms applies only to contractual clauses, with the exclusion of simple practices. The court also pointed out that none of the clauses in the contracts examined provides for or regulates the possibility for Santander Bank to assign to a third party the debt it has in respect of the debtors and their right not to repurchase their debt from the third party concerned. At the same time, the transfer of the claim was made in compliance with the relevant provisions of the Spanish Civil Code. 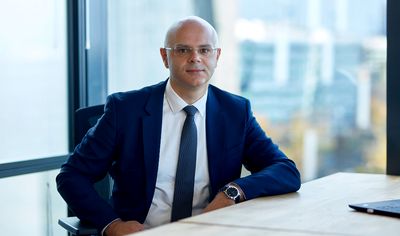 For these reasons, the CJUE’s reasoning is that “the Directive on unfair terms in consumer contracts must be interpreted as … not applicable to the practice of a professional consisting of the assignment or the purchase of a debt held by a consumer without the possibility of such assignment be provided for in the loan agreement concluded with that consumer without the latter being informed in advance of the assignment or giving its consent to it and without being given the opportunity to repurchase its debt and thus to extinguish it , by reimbursing to the transferee the price it paid for that assignment, plus the costs, interest and legal costs. “At the same time, the CJEU’s statement states that the directive in question is also not applicable to national provisions such as those is in the Spanish law, which includes the possibility of redemption and the substitution of the transferee in the rights of the transferor in the proceedings in progress.

In other words, the CJEU has established that credit institutions can carry out credit transfers without the debtor being given the opportunity to repurchase his debt.