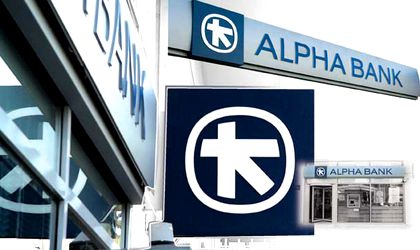 Romania’s Competition Council has approved Alpha Bank’s sale of a portfolio of non-performing corporate loans from Romania to an international investor consortium including Deutsche Bank, AnaCap Partners and APS. The transaction is valued at EUR 360 million.

This spring, Alpha Bank, one of the largest banks in Greece, sold a consumer credit portfolio to the Norwegian B2Holding group, at a nominal value of EUR 3.7 billion, marking the biggest transaction in the sector on the Greek market. The amount reflects the precarious state of the Greek economy and banking system, burdened by a large number of outstanding loans.

Founded in 1870, Deutsche Bank has been present in Romania since 1998.

Czech group APS Holding, one of the largest players on the non-performing loans market in the region, has been in Romania since 2007. 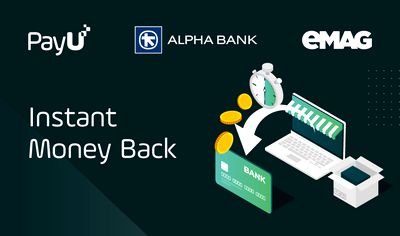 The British private equity company AnaCap Financial Partners, founded in 2005, has previously been interested in Banca Carpatica and Marfin and took part in negotiations for their takeover, but with no result.

Chimcomplex has concluded financing contracts of EUR 56.7 million with CEC Bank and...

Alpha Bank Romania celebrates 20 years since the launch of Alpha Housing, the...