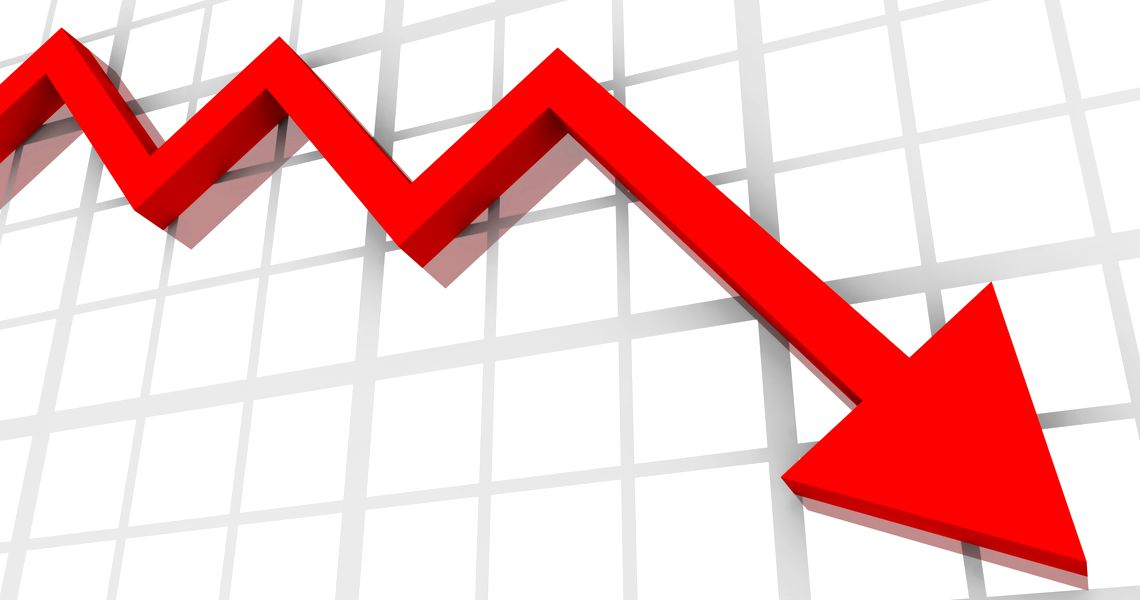 Banca Transilvania (TLV) and BRD – Groupe Societe Generale (BRD), the two major banks listed on Romanian stock market, have crashed following the news accthat the bank assets will be taxed on a quarterly basis, not yearly. TLV shares dropped 6.4 percent to RON 1.778, and BRD fell by 6.3 percent to RON 10.30.

Transelectrica is also down by 4.08 percent, OMV Petrom by 2.23 percent, Nuclearelectrica nu 3.14 percent, Romgaz by 2.5 percent and Transgaz by 2.53 percent.

Earlier on Monday, Darius Valcov a special counselor of the prime minister and a close confident of the PSD head Liviu Dragnea, said that the tax on assets will be paid quarterly.

The average ROBOR value in the last three months of 2018 stood at 3.17 percent per annum, which corresponds to a 0.3 percent bank fee. As the tax is applied quarterly, the annual tax rate is 1.2 percent.

Banks interpreted the new rule that the fee is calculated annually and is only paid quarterly.