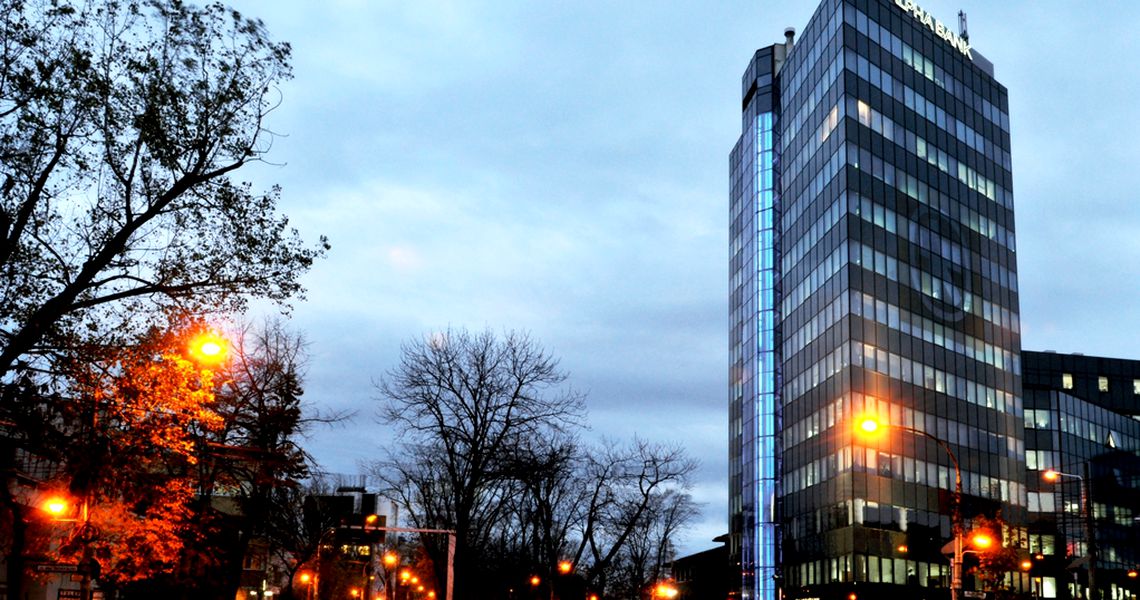 Alpha Bank Romania has successfully placed its EUR 200 million euro-denominated covered bond issue, the first ever from a Romanian bank.

The bond, which has a five-year maturity and pays a floating rate coupon, is backed by prime Romanian residential mortgages and is rated (P) Baa2 by Moody’s.

“Almost 18 years after the launch of the first ever mortgage loan in 2001, Alpha Bank Romania is opening a new chapter in the Romanian banking market with this new funding tool, demonstrating once again its pioneering capabilities,” said Sergiu Oprescu, Executive President of Alpha Bank Romania.

The bond will be listed on both the Luxembourg and the Bucharest Stock Exchanges.

“Covered bonds are modern financing tools that will contribute to the development of Romanian financial institutions and the capital market” said Sergiu Oprescu.

The transaction was managed by Barclays Bank PLC acting as Lead Manager and Alpha Finance Romania as Co-Manager.

The EBRD has invested EUR 40 million in the EUR 200 million offering.

Covered bonds are a popular funding tool in Europe, secured by assets of the issuing bank’s balance sheet and viewed as low-risk investments.

With over EUR 2,500 billion in outstanding amounts, they currently represent one of the largest debt markets in the EU.