The hidden paradise to visit when you’re in Romania: Varghis Gorges 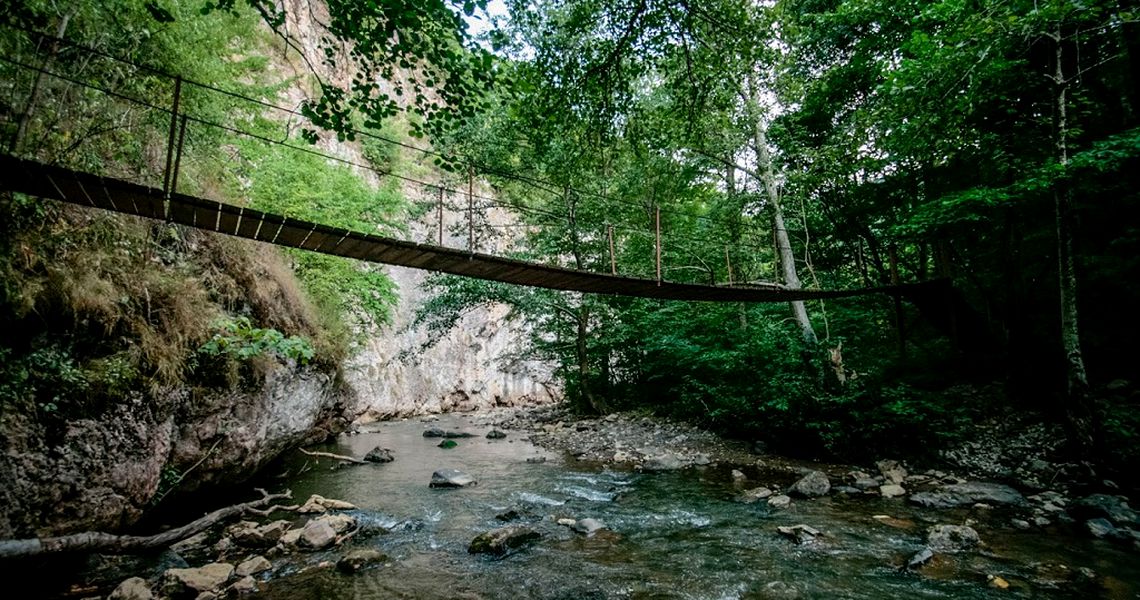 Romania has a multitude of areas with outstanding natural beauty attracting tourists from all over the world, but no matter how much you think you’ve seen, you’ll always be surprised to hear about yet another beautiful part of the country you had no clue about. This will probably be the case with the Varghis Gorges, a nature reserve spreading over the border between the Covasna and Harghita counties, which has remained somewhat of a secret destination. 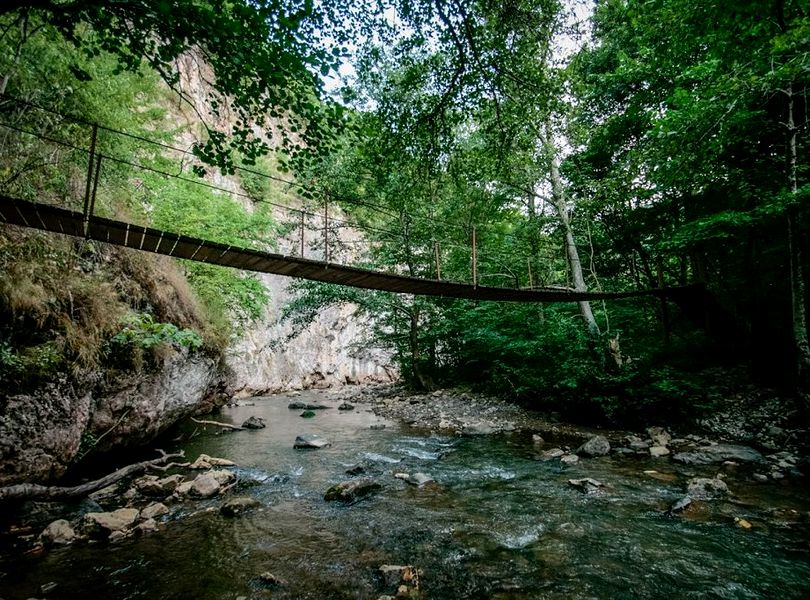 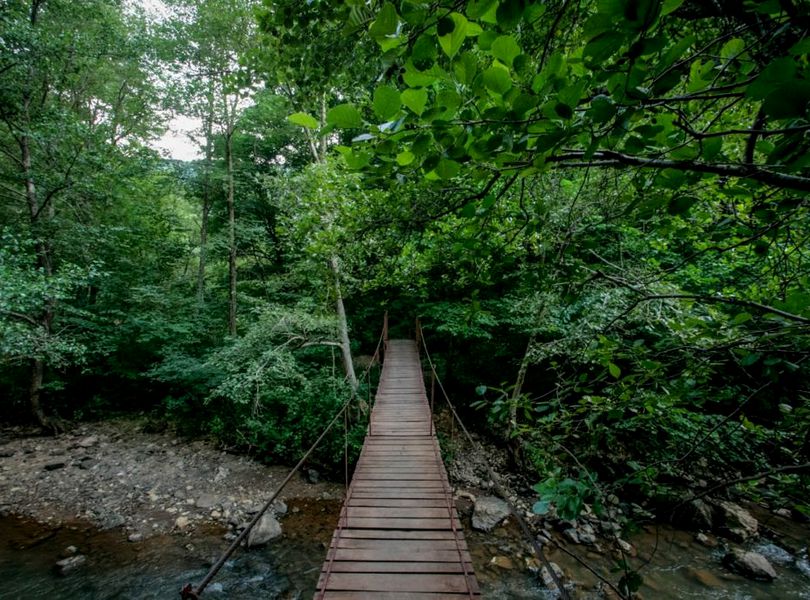 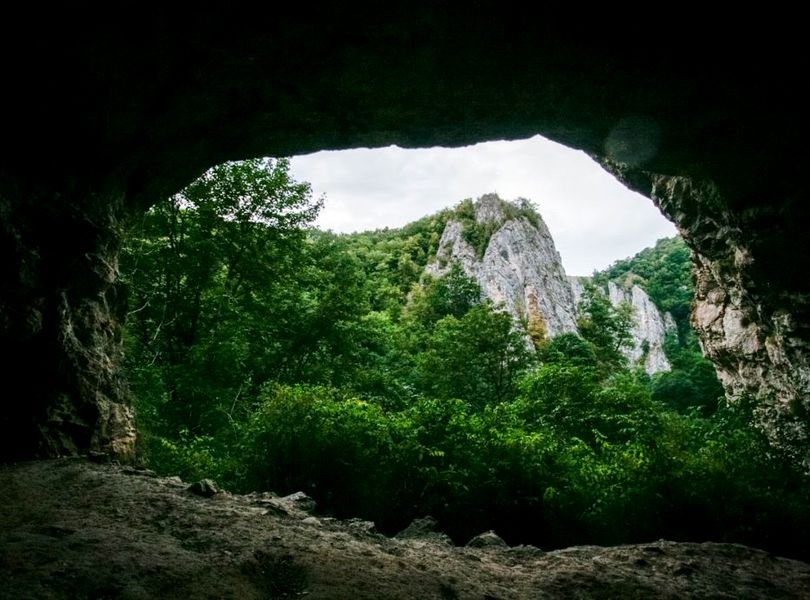 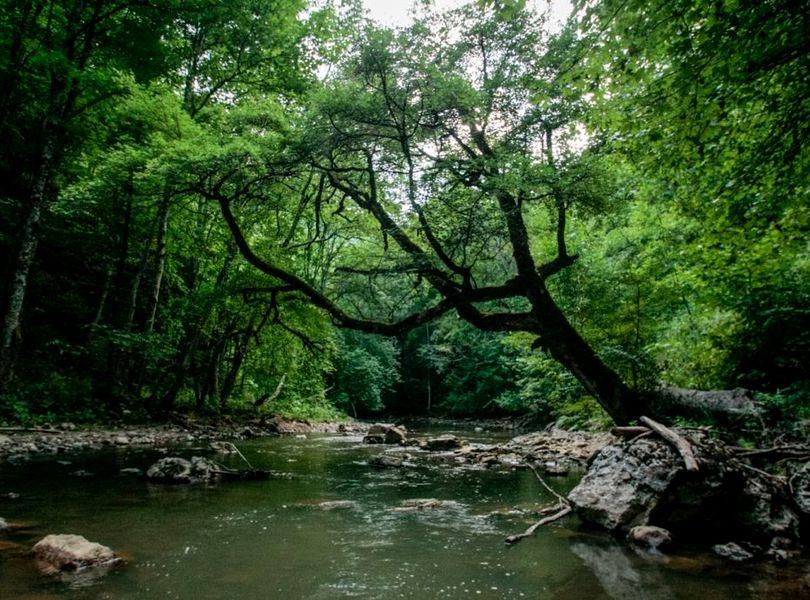 The area takes the name of the Varghis river that passes through it and it is one of the most beautiful parts of Transylvania. It is perfect to visit on a quick weekend trip when you want to get out of your city, and relatively easy to reach from many of Romania’s regions since it’s near the center of the country.

One important thing to know about the Varghis Gorges is that there are over 120 caves, some of which tourists can explore, and these caves all host the largest bat colonies in the country – 17 of the over 30 species of bats in Romania can be found in the area.

The largest cave, in Meresti village, has a total length of 1,527 meters and takes about two hours to explore in its entirety. Other spectacular caves include the Horse Cave and the Tatars Cave.

Besides hiking through the gorges on three different routes that are well-signaled with signs and markings, tourists can also swim in the river surrounded by high cliffs and find a wide variety of plant and animal species that are protected by law. Camping is only permitted in a designated area, where you’ll pay a very small fee.

If you’re in the area, you should know that another major landmark lies just 60 km (about an hour and a half by car) away from the Varghis Gorges: the Saint Anna Lake, which is unique in Europe, as it formed in the crater of a volcano thousands of years ago.