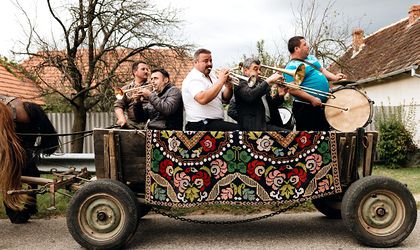 Once upon a time, the world used to be a better place, where people were kind with each other.  It was the village lifestyle that imposed this type of humanity. Or at least this is what elders are telling us, now when we finally returned to our ancestral roots. In addition to present the heritage of Banat region (western Romania), Prin Banat Association recreated a journey between two villages, Margina and Zorani, and brought back stories through Moving fireplaces project.

At the end of September, attendees could admire the surroundings from horse drawn carts, watched the story of the Oproni family in Zorani – transformed into a a theatre show written by Andrei Ursu and played by Solidart Theatre Company actors – and enjoyed the traditional Banat dishes prepared by the villagers, among others.

Moreover, one of the attraction points of the event was the glass fish exhibition, which included 150 exhibits from a collection of more than 400 pieces, located in the courtyard of the house of Ion Clopoţel, a publicist and memorialist, deputy in the Great Assembly National from Alba Iulia. The writer spent much of his life in Margina, where he was married to Letitia – who, in turn, left an important collection of folk and traditional fabrics to the commune.

The horse-drawn carriage had the Margina village as its starting point, and the road to Zorani was sprinkled with excerpts from the stories gleaned by the research team of the project, told by the locals regarding ancient traditions and habits but also stories from the life of the villagers. The final point of the trip was the Zorani home of the Codrea family, descendants of the Oproni family, following the story of the Other Sunny Day show. Basically, the lady-host was adopted by her uncle when she was three years old because the uncle didn’t want to take part of the communist strategy of collectivisation – the sharing goods with the Romanian state, and having a kid permitted you not to be part of the collectivisation.

“We took a local story and turned it into a play, then we put it on stage in the house where we found the story, in the presence and with the support of those who told us. We were glad that all the villagers came to see the show, and the impact and pride that the show speaks to the world about their village meant a lot to the project team. It is the first time that such an idea is implemented in the Romanian cultural space, and Other Sunny Day represents the essence of our project: local stories transposed in artistic form, with active participation of the community”, concludes Alexandra Palconi, president of Prin Banat Association.

The kids were also included in the program, having a bunch of activities for them – from treasure hunt stories to traditional dances. One of the great surprises was that in Margina village, the primary school teacher has formed a group for Calusarii – one of the traditional dances of Romania. Their performance was quite impressing and it seems the kiddos got it right.

As the organisers promised, other Banat stories from villages will be promoted. This is a type of history lesson that we lack of, especially if we don’t have relatives still living in the countryside. 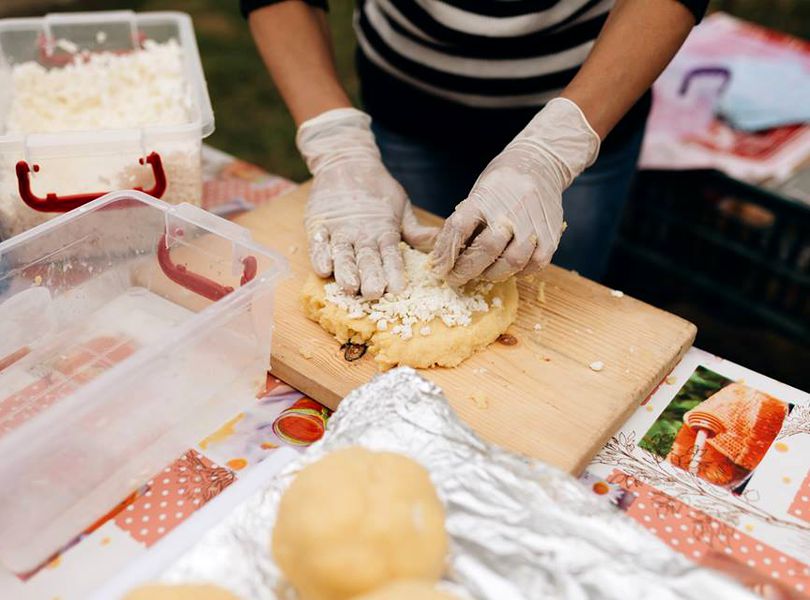 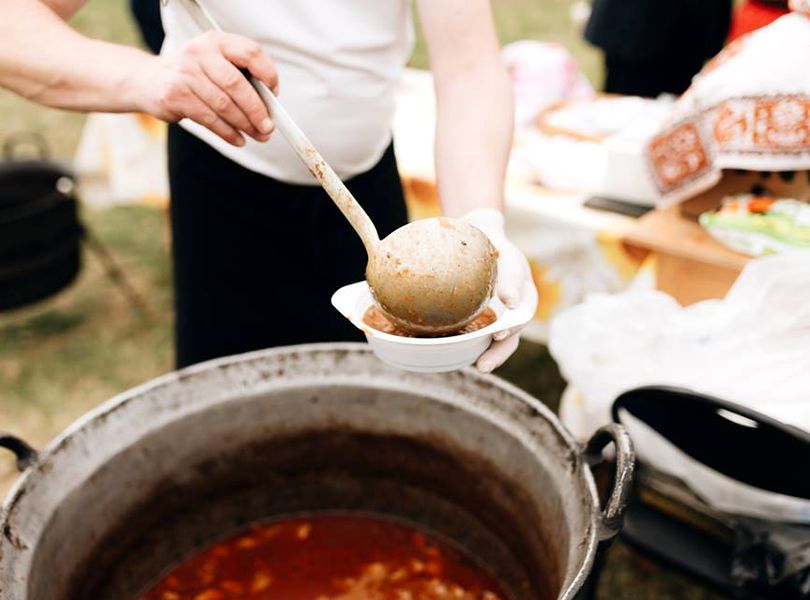 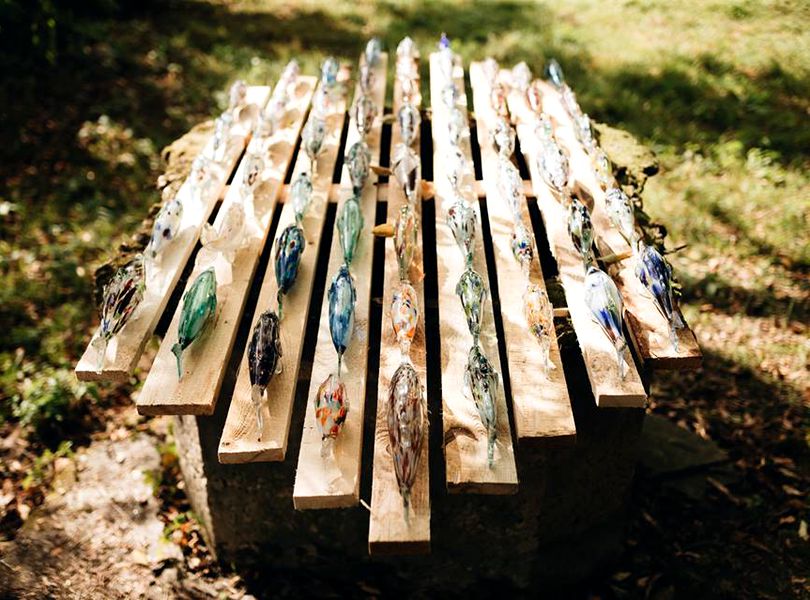 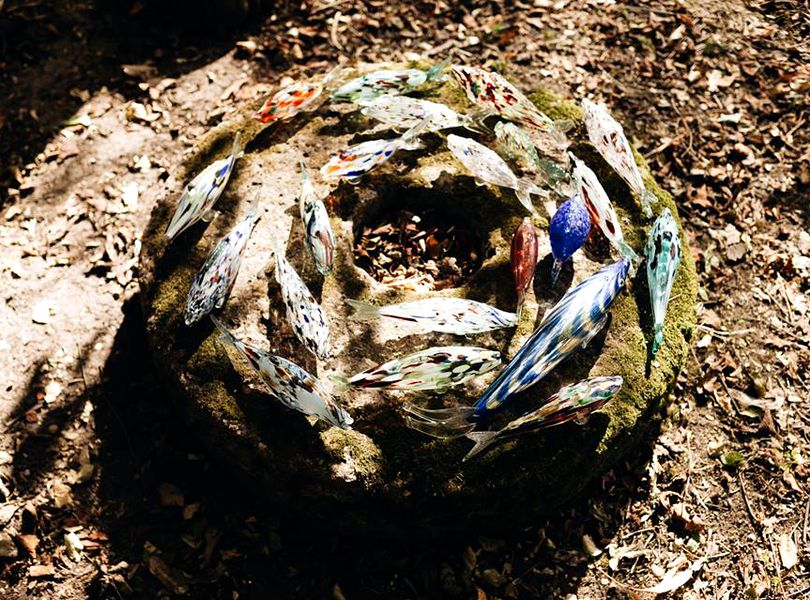 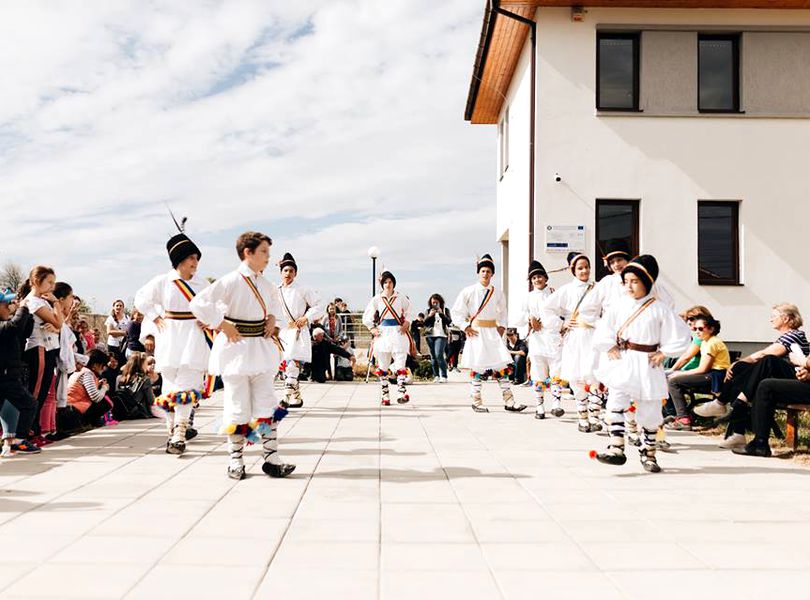 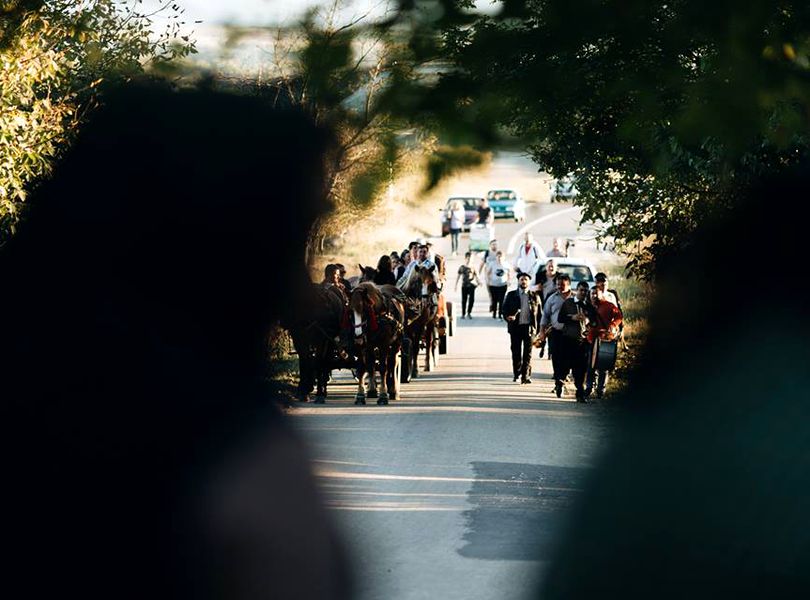 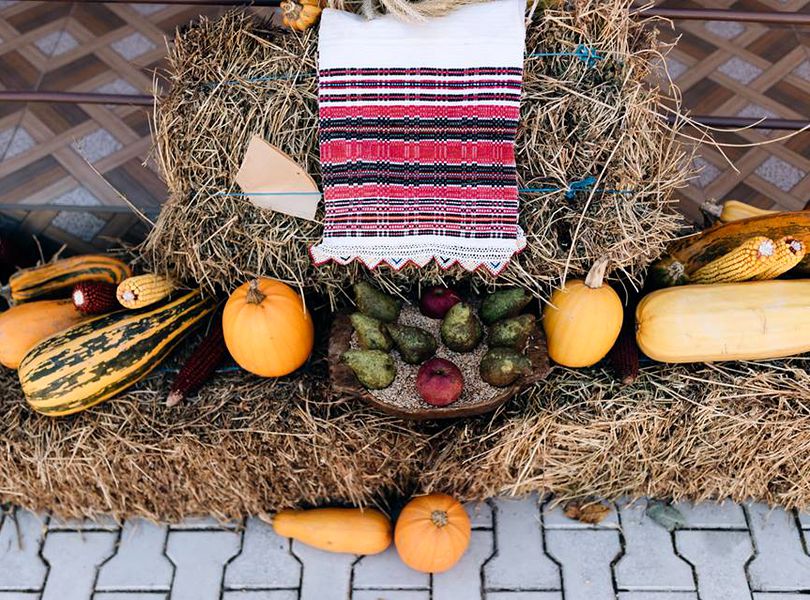 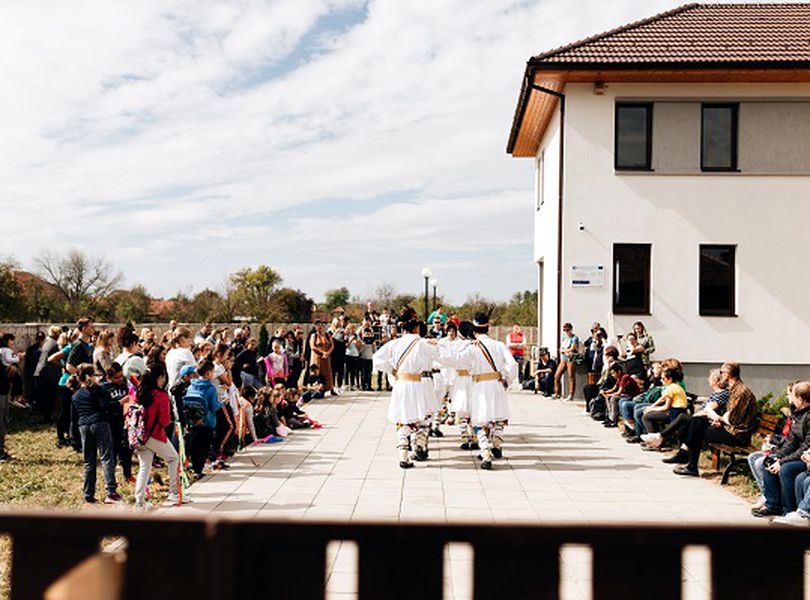 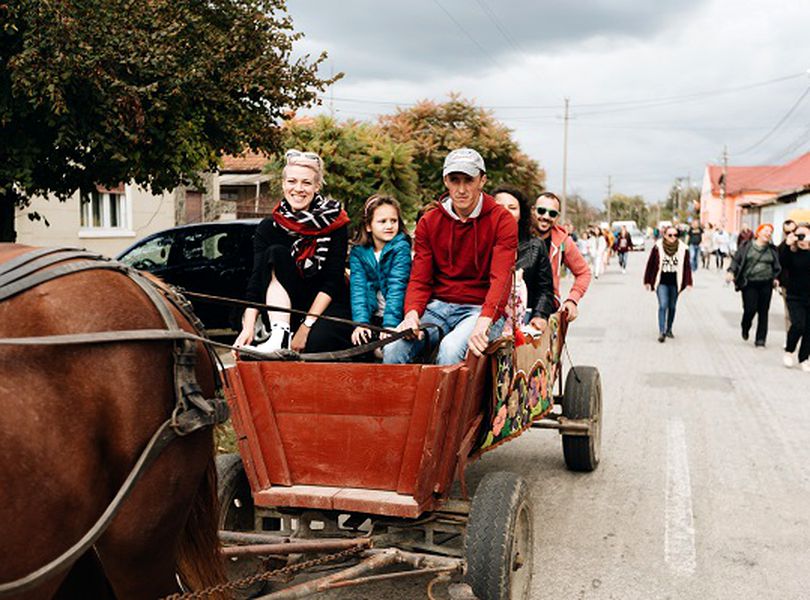 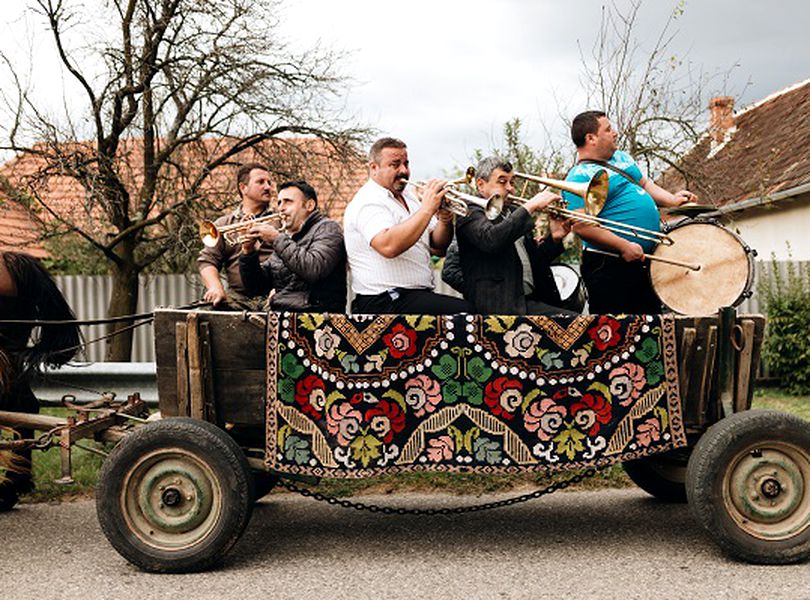 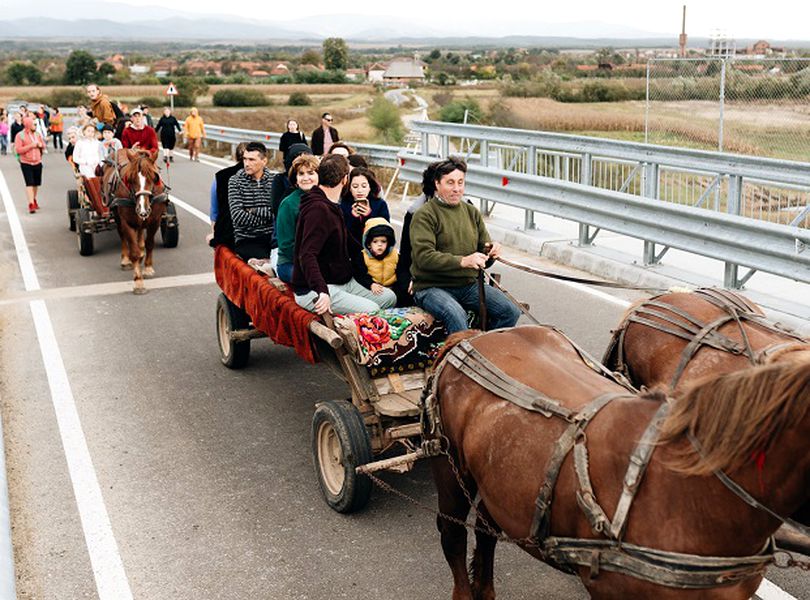