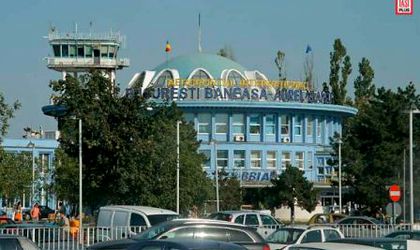 Bucharest’s Aurel Vlaicu Airport, located in Baneasa, nearby Bucharest, could be reopened for commercial passenger traffic in less than two years, after expanding its capacity from the current 30 passengers per hour to 300, the spokesman of the National Airport of Bucharest (CNAB), Valentin Iordache, said on Monday.

According to him, the capacity of Baneasa Airport is currently 30 passengers per hour.

“The runway is one of the most modern and the best in all of Europe. It is an asphalt runway in good condition, elastic, but for now the terminal is only open on the general aviation area  -​​business. The terminal and the other three buildings will be modernised and once they are reopened, we will have a capacity (…) of around 300 passengers per hour,” Iordache said.

Iordache could not provide an exact date for the opening, given that a numb of tenders are still scheduled.

Valentin Iordache said that Baneasa Airport has been transited by up to 2.5 million passengers a year, but nowadays it is no longer possible to reach such numbers on the existing terminal.

“Given that it is located in the city, it can be used for business flights, for flights with more business than economy or charter flights, because it will certainly be more expensive than on Otopeni,” said Valentin Iordache said.