From Zero to Hero: Selgros Cash and Carry 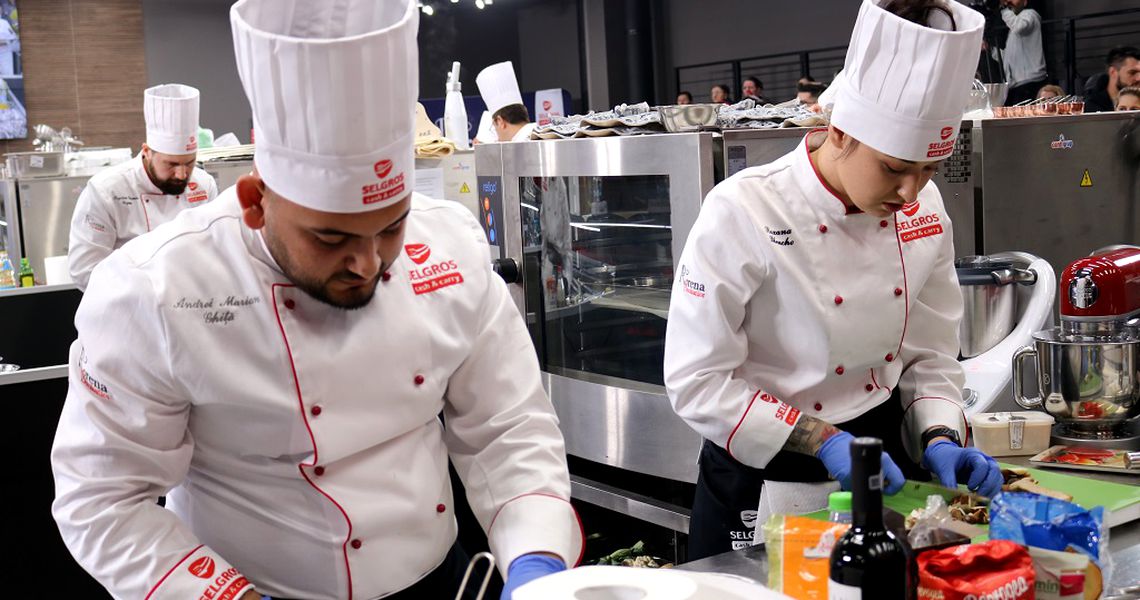 In a handful of years, Selgros grew from one hypermarket in Brasov to 22 stores in every major city. On the way, they carved a niche for themselves as one of the largest quality food suppliers to the catering industry and to the public, with a unique array of imported products and brands.

I am in their massive flagship cash and carry in Brasov, and with three stores in Bucharest I can see how the range of foods together with their innovations will filter down to local stores.

For instance they have beef dry aging chilller cabinets which draws the moisture out of the meat over several weeks. This tenderizes it and produces more flavour. The beef comes from their own factory in Romania, together with imported beef from the world’s most famous ‘beef countries’ – Ireland, USA, Poland, Brasil and Uruguay.

They truly have a passion for food as evidenced by their not-for-profit education and training scheme for aspiring chefs. We should all be grateful for this selfless act as the graduates will not necessarily work for Selgros. You may find them cooking in a restaurant near you.

As an extension of their determination to raise standards of chefs throughout the land, twice yearly they the hold a spectacular cooking event in their “Gastronomic Center – Arena Bucatarilor” where 33 chefs from all over Romania compete for a cash prize, together with an entry to another competition ‘Les Chefs en Or’ held in L’Equip Hotel in Paris.

The chefs prep and cook at live workstations in a public hall. The viewing galleries are packed with members of the public, all keen to watch and learn. And you may be quite sure that the competing chefs are also learning and fine honing their talents by watching each other. 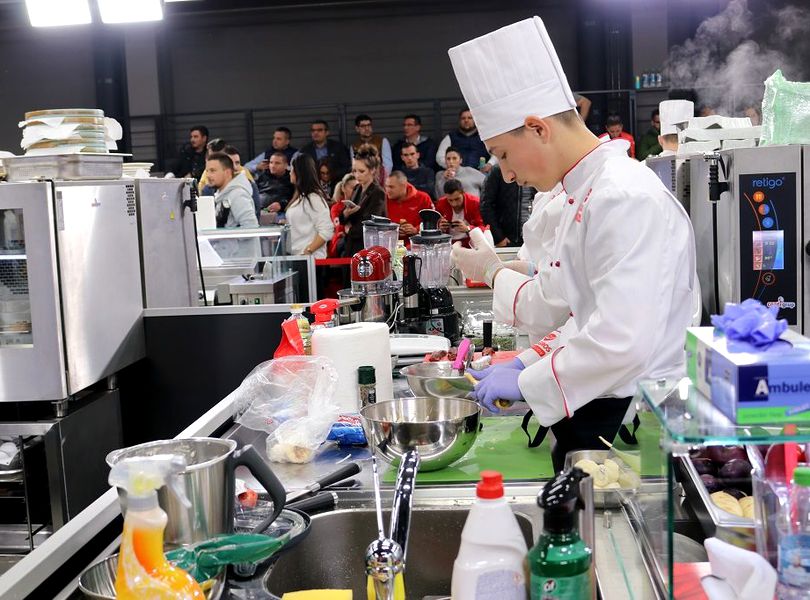 Chefs cooking at live stations for the contest 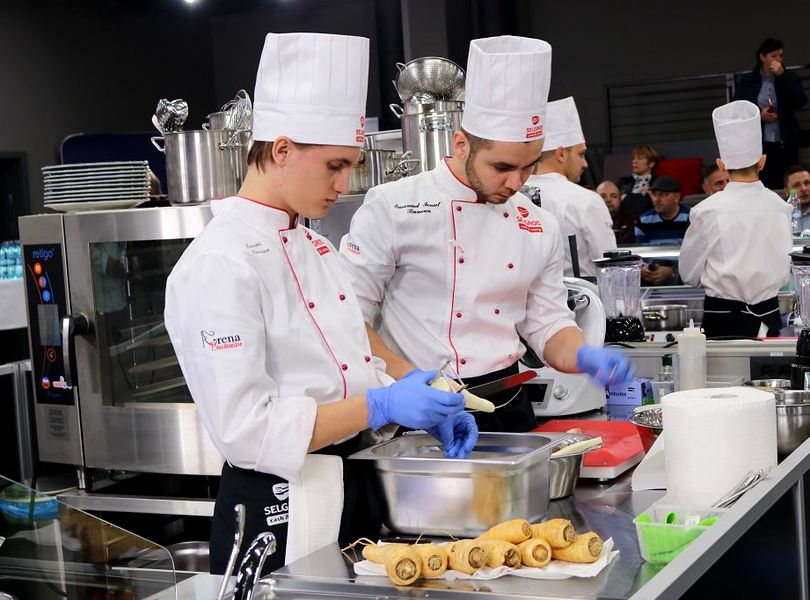 Chefs cooking at live stations for the contest

The 33 chefs were then whittled down to 8 by a process of elimination. These have a ‘shoot out’ to determine the winner, who was Emanuel Mocan from Cluj. If you want further proof of their dedication to their mission to inform and educate, they even have their own TV show on Pro TV called Arena Bucatarilor, broadcast on Sundays at 10.00 a.m.

And now away to fish. They import fresh fish from all over the world. This they freeze (under a Romanian health license) at anything up to minus 40 degrees. Thereafter it is put in storage to be withdrawn to fill the frozen displays as needed. You should note that they carry a stock of up 300 species of fish and fish products. If you have a fresh fish counter at your local Selgros, they will clean it and fillet it upon your instructions. Last year they sold 4,500 tons of fish across their stores.

Another triumph was their Bistro Gourmet, in house dining of the highest standard. It has an open kitchen, and I mean open as you sit around the chefs in the kitchen. A sample of their menu reveals; Beef tartar with foie gras, scallops with prawns and a salad lettuce, garlic, spinach saffron and peppers, bouillabaisse… and many more dishes.

It really was the equal of many of the best restaurants in Bucharest.

For the last 70 years Romanians dined on traditional dishes, prepared (usually domestically) without skill, care or sophistication. Food was made simply to keep you alive. It was just “heat it and eat it”. Selgros Cash and Carry has done more than any other organization to break that mold by introducing the country to a whole new adventurous, exciting gastronomic world.