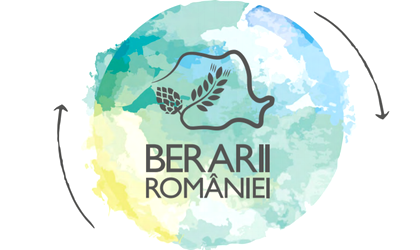 The Brewers of Romania Association informs about the evolution of the brewing market last year:

“2020 was a year with many challenges for society and for the beer market in Romania. The restrictions imposed due to the situation generated by the coronavirus have strongly affected the hospitality sector and, implicitly, our industry. The losses caused by the closure of HORECA were partially offset by retail purchases, moving beer consumption home, and by the fact that it was a year with good weather. At the same time, we assume that the market remained at the level of the previous year and due to the fact that many Romanians abroad, due to restrictions in the states where they worked, returned home for a while, stayed with family and spent their holidays here”, said Dragoș Constantinescu, President of the Brewers of Romania Association.

Before the pandemic, the beer served in the hospitality sector generated 443 million euros in the Romanian economy, while last year, it generated just over half, respectively 241 million euros.

“In the context of the health crisis, out of the desire to keep the social distance and to avoid the necessary journey to return the packaging, Romanians opted in 2020 for disposable packaging, whether we are talking about glass or plastic. Thus, the nonrefundable glass registered an increase of 58% compared to 2019, which is largely due to the lockdown or the decrease in the activity of Horeca sector. PET had an advance of 2.2%, which marks a counter-trend, after 5 years of constant decline, in which it lost 9 pp of the share held among packaging”, added Julia Leferman, general manager of the Brewers of Romania Association.

Even with flat volume results in 2020, the beer sector continues to have a significant positive impact on the Romanian economy. The beer industry provides, directly and indirectly, a number of 61,000 jobs for Romanians, covers exclusively from local production approximately 97% of domestic beer consumption, and 50% of the ingredients from the Romanian agriculture. The beer sector contributes to Romania’s economic growth, through its long-term commitment to invest locally and to build a responsible industry.