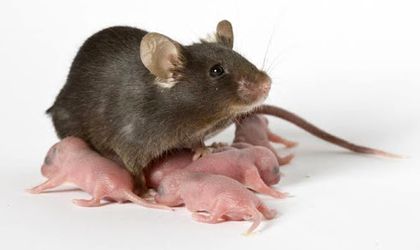 Introduction: Where Do Mice Come From In The Apartment?

Among the 100 species of rodents common in the United States, the most famous are field, house, and forest mice. Accordingly, in the “hungry and cold” season – and this is from early September to November – they break into people’s homes, causing considerable discomfort to its residents.

In addition to damaging furniture and other interior items, and eating everything that they meet on their way – from wallpaper to clothes, these rodents instill primal fear in some. In addition, if the mice have existed in the room for quite a long time, a characteristic sourish unpleasant odor appears in it, which is quite difficult to get rid of. Then, what helps against mouse?’

Why Are Mice Dangerous?

In general, the “neighborhood” with rodents can even turn into serious infections for humans – these are sources of rabies, leptospirosis, toxoplasmosis, parasitic diseases, hemorrhagic fever, tularemia, plague, typhoid, cholera and other infectious diseases that, if not diagnosed in time, can end in death. In addition, mice can become a source of fleas and infect your pets. 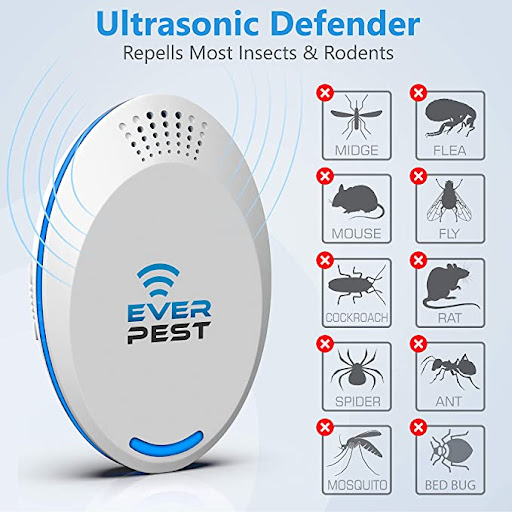 They carry this infection on their paws while being a reservoir, the mice themselves do not suffer from these infections. Infection is possible by contact – bites, contact with a corpse, inhalation of air and dust in a room where there is a high number of rodents – they contain particles of wool and mouse droppings, which can cause not only infection but also allergic reactions.

Why are mice dangerous? There is also a high risk of contracting an infection when drinking water containing mouse feces. The alimentary pathway (through the mouth) can also occur when eating food that rodents walk on – this is how they bring infection to their paws.

What Sounds Are Mice Afraid Of?

The answer is unequivocal – high-frequency. Anything above the normal range of mouse hearing – 30-110 kHz – is irritating to rodents. The work of ultrasonic repellers is based on this scientific fact, the waves of which can permanently rid your home of rodents – it becomes simply unsuitable for their further residence.

Smells – one of the folk methods of dealing with mice, which is also the most natural – plants can be used both fresh and dried. A few sprigs of mint or bay leaf are enough – and the rodents will leave the home. Plantings and bushes of mint, which become a hedge for rodents, are good prevention.

They also dislike odors that come from vinegar essence and ammonia – they are applied to cotton balls and placed in the intended habitats of pests.

How To Get Rid Of Mice In The Apartment Forever?

Doing it quickly is not always possible. Mice and rats are cunning and agile rodents, so you need to be patient to deal with them. In addition, the number of one colony sometimes reaches 120-150 individuals – to cope with such a number of rodents quickly is a rather difficult task.

You can resort to folk methods, which we will discuss later, or you can use modern methods – as they say, to your taste.

This is something that is not audible to the human ear, rodents can bring great anxiety – to the point that they leave the place where there is this kind of irritant. There is nowhere to hide from it – invisible waves fill the entire space, being a “headache” for mice, disrupting their life cycle and reproduction. For animals, this becomes a significant reason to leave the room to which they will no longer return – mice have a long-term memory and they are unlikely to want to live where ultrasound constantly interferes with them in the future. 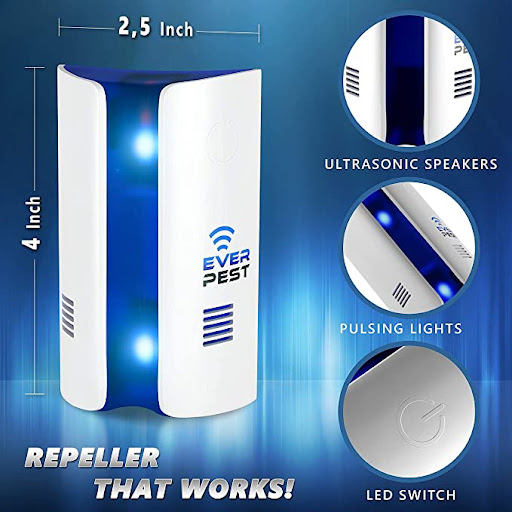 Ever Pest models of devices are provided for both large rooms and smaller rooms – usually, the manufacturer claims efficiency for the maximum area – in reality, it can differ by 20%. For the complete elimination of rodents, the device must work continuously for about 7 days.

They can be used to expel rodents from the apartment, and to prevent their unwanted appearance. Allocate:

Among the folk methods of struggle, gypsum is distinguished, which is mixed with flour in equal proportions and placed in different containers, which are then placed in places of accumulation of rodents or near their minks. Near these containers, it is necessary to leave water for mice, since the eaten mixture of flour and alabaster will inevitably cause thirst in animals. Water will cause the gypsum to harden, causing the death of the pest. The method has a great advantage over chemical mixtures – it will not cause poisoning by accidentally getting on food, and will not poison pets that can eat the mixture or a poisoned mouse.

Ash is also an effective remedy for mice – more precisely, the alkali contained in it, which can cause inflammation on the paws, and then in the mouth of the rodent. Broken glass also has a damaging effect – the main thing is that the fragments are small.

Mousetraps are a method that has long received a popular calling. However, if there are too many rodents in the room, one such trap may not be enough, so it is better to install several mousetraps in different rooms. For better efficiency, pieces of food are used that exude odors that attract rodents – sausage, bread, lard. To date, electric mouse traps have been developed – a high-voltage discharge that instantly kills an animal.

Chemical compounds are special substances that are placed along the walls and in places where there are large concentrations of mice. Mixed with sugar or grains, it becomes an attractive place where animals find their food, and subsequently die. It is better if the poison changes periodically – this is necessary so that rodents do not develop immunity to the same substances over time. Otherwise, it will lose its effectiveness, and the insects will continue to “live and live” in your home.

Mouse glue trapGlue – the essence of his work is to immobilize an animal that falls on cardboard or plywood with a composition applied to it. A glued animal cannot leave, and sometimes several rodents fall into this trap at once. A small disadvantage of such a struggle is the squeak and “fuss” that the animal can publish in an attempt to peel off and run away.

Rodent control methods largely depend on the location and size of the colony. If one of the methods turns out to be ineffective, they can be successfully combined or use ultrasonic mice repeller – in this case, the presence of pets must be taken into account – if a cat or dog eats a poisoned mouse, the pet gets poisoned, and as a result of which it may die.