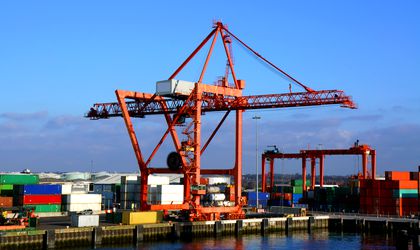 Foreign direct investments (FDIs) have a positive impact on Romania’s export performance, according to a study published by the European Bank for Reconstruction and Development (EBRD) at the end of 2019. When policy makers are looking for effective and actionable policies aimed at upgrading quality among domestic exporters, they should consider FDI promotion and, in particular, efforts to bring foreign investors into industries which are likely to supply inputs to Romanian firms, the paper outlines.

Based on a panel of Romanian firms with more than 20 employees, matched with detailed customs data, the study suggests that FDI inflows can stimulate domestic firms to upgrade the quality of their exports. Basically, the FDI-export linkage shows that investment promotion leads to more inflows of FDI in Romania, which in turn allows the country to upgrade its export basket.

Overall, the FDI stock as of December 31, 2018 amounted to EUR 81.1 billion, according to data released by the National Bank of Romania (BNR). Last year, the pace of growth slowed: FDI in Romania increased by 1.1 percent year-on-year in the first ten months of 2019, to EUR 4.8 billion (USD 5.3 billion). “Foreign investors come to Romania, they stop to talk to us, but then they decide to leave. We need to find ways to convince them to stay in Romania. The private sector, the public sector and academia are entirely disconnected from each other, and this is something that must change in order for the country to come up with long-term objectives and keep them in sight,” said Ramona Jurubita, the President of the Foreign Investors Council (FIC), during Business Review’s Foreign Investors Summit.

The pace of growth is similar for exports as compared to FDI evolution. Romania’s exports of goods increased by 1.7 percent in the first ten months of last year to EUR 58.2 billion, according to the National Institute of Statistics. 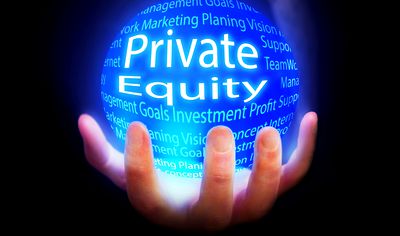 There are several reasons why foreign direct investments could contribute to the improvement of Romania’s export structure. First, products exported by multinationals may have higher unit values due to multinationals’ superior technology and marketing techniques. Second, Romanian firms in the same industry may learn by observing what multinationals produce and export and in this way upgrade the quality of their own exports. Romania is an interesting country for studying the effect of FDI on manufacturing firms for at least three reasons, according to the EBRD study. First, manufacturing plays a relatively large role in the Romanian economy. In fact, the share of manufacturing value added in Romania’s GDP is at 30 percent, the largest in the European Union. Secondly, Romania joined the EU in 2007, and its entry was accompanied by the highest inflows of FDI in the country’s modern history.

The third reason for Romania being an interesting case study is that with the GDP per capita (adjusted for the purchasing power parity) at only 36 percent of the EU average, there is large potential for it to improve its manufacturing performance.

As investment promotion leads to higher FDI inflows, based on the conclusions of the EBRD paper, we can argue that the  information on the sectors targeted by national agencies can be used to both attract new foreign investors as well as to foster the internationalisation of Romanian companies. Consequently, the government should take further marketing measures to present the investment climate, benefits and incentives available in Romania, and work to develop investment promotion laws and programmes to increase its competitiveness in attracting export-oriented investments. This approach to investment promotion first and foremost includes the correlation of export incentive policies with those designed to attract foreign investments.