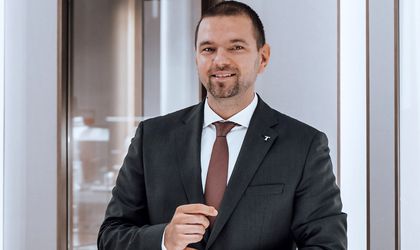 TEILOR, the chain of luxury jewelry stores present across the CEE region, received a credit line and an investment credit in the total amount of 8.47 million euros from EximBank. The capital granted by the bank will be used for the acquisition of jewelry stocks and investments in the premium setup of stores that TEILOR will open abroad.

“The credit lines received from EximBank will support us in the expansion of the TEILOR brand at an accelerated pace. We thank EximBank for the trust placed in our expansion plans outside Romania. We want to build a strong Romanian brand abroad and deliver the promised growth results to all stakeholders involved in the TEILOR story. The credit lines granted by EximBank and guaranteed by the Romanian state complement the financing we seek to raise from the capital market investors. We are in a favorable moment for our business, and we want to make the most of the available opportunities,” stated Willy Dicu, CEO of TEILOR. 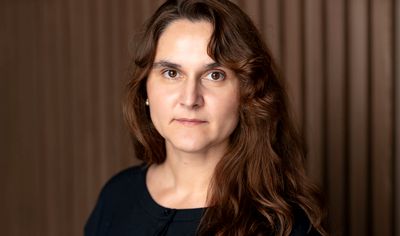 “As well-known supporters of the business community, we are delighted to be part of TEILOR’s success, supporting the company’s expansion strategy at the European level. EximBank continues to be close to Romanian entrepreneurs who identify investment and expansion opportunities that create the conditions for them to develop robust companies in the region. The success of such companies comes easier when they have a financial partner that has the resources and expertise to structure flexible and adaptable financial solutions,” stated Traian Halalai, Executive President of EximBank.

TEILOR is the largest fine jewelry chain in Romania with 56 brick-and-mortar stores, out of which six stores are TEILOR Exclusive, offering clients limited series of handmade and carefully selected jewelry inlaid with diamonds and precious stones. By the end of 2021, the TEILOR network will reach 62 stores, of which 53 are based in Romania, four in Poland, three in Bulgaria, and two in Hungary. Besides the investments in brick-and-mortar stores, the company is considering additional investments to develop its online platforms further to enhance customers’ omnichannel experience. TEILOR currently operates five e-commerce platforms – teilor.com, teilor.ro, teilor.hu, teilor.bg and teilor.pl.

TEILOR is part of TEILOR Holding, a group of companies including Teilor Invest Exchange and the financial lending company, Invest Intermed GF IFN. The group plans to carry out a private placement for corporate bonds with an estimated value of 45 million lei by the end of the year. More than half of the capital raised by TEILOR Holding will be directed to the TEILOR luxury jewelry store chain and will be used to expand the store network in Romania and Europe, as well as for investments in the eCommerce platform. Following the placement, the intention is to list the bonds on the SMT – AeRO market of the Bucharest Stock Exchange.

Campeador contracts a financing of EUR 4.5 million from CEC Bank for a...

Yload, the developer of the first digital marketplace in Eastern Europe for freight...