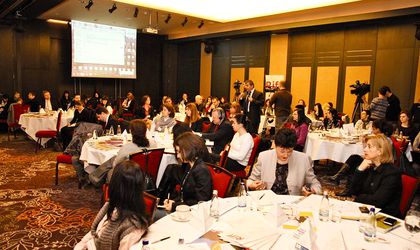 Tax experts, lawyers and representatives of the authorities discussed the latest fiscal changes in 2010 and 2011 and their impact on doing business locally at the ninth edition of the Romanian Tax, Law & Lobby event organized by Business Review last week. 2010 was a busy year for fiscal authorities, albeit not a very productive one, tax experts argued. This year has begun with more changes, some of which promise long awaited fiscal improvements.

One of the most important fiscal changes is the ceiling on social contributions and the fact that they will be regulated by the Fiscal Code. Although the measure is welcomed and should reduce compliance costs for companies, experts attending the event said that there is still room for improvement. Also, this modification leaves questions about taxing independent work which hasn’t been included in the Fiscal Code.

Other fiscal novelties are the reintroduction of the income tax for micro-companies and a definition of what “fiscal authority” means which should clarify discrepancies in law enforcement between the various fiscal institutions. 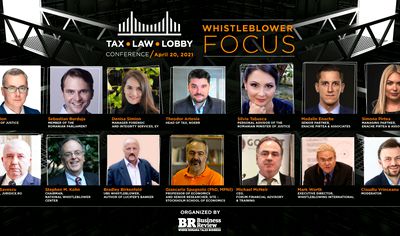 One of the most hotly debated topics during the event was the government initiative to tax large unjustified fortunes.

Tax experts argued that there are real difficulties regarding the way in which such a law could be applied and that there are also issues about its constitutionality and the fact that it leaves room for abuses.

Present at the event Andreea Paul-Vass, economic adviser to the Prime Minister Emil Boc, said that among the government’s fiscal priorities this year is reducing social contributions, and on the long run, cutting VAT and reducing the flat tax.

She added that there is an “iron political will” to simplify fiscal procedures and to fight tax evasion and that this year companies will see “significant progress” in these areas.