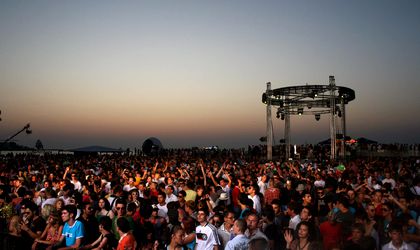 The Black Sea resort Saturn will be modernized with European money, after an investment of RON 20 million.

According to the Mangalia City Hall, the pavements and roads will be rehabilitated, modern urban furniture will be installed, green spaces will be created and the public lighting network of the streets up for rehabilitation will be rebuilt.

After the modernization, the Saturn resort will have LED information panels, upgraded bus stops, signaling totems, bicycle tracks and bikes powered by solar energy. There will also be electronic information panels located at the three intersections with online content management.

At the same time, the Mayor of Mangalia has stated that other modernization projects with EU funds are being submitted, announcing that until the end of this year, financing contracts will be signed for the modernization of Neptun-Olimp and Mangalia-Saturn.