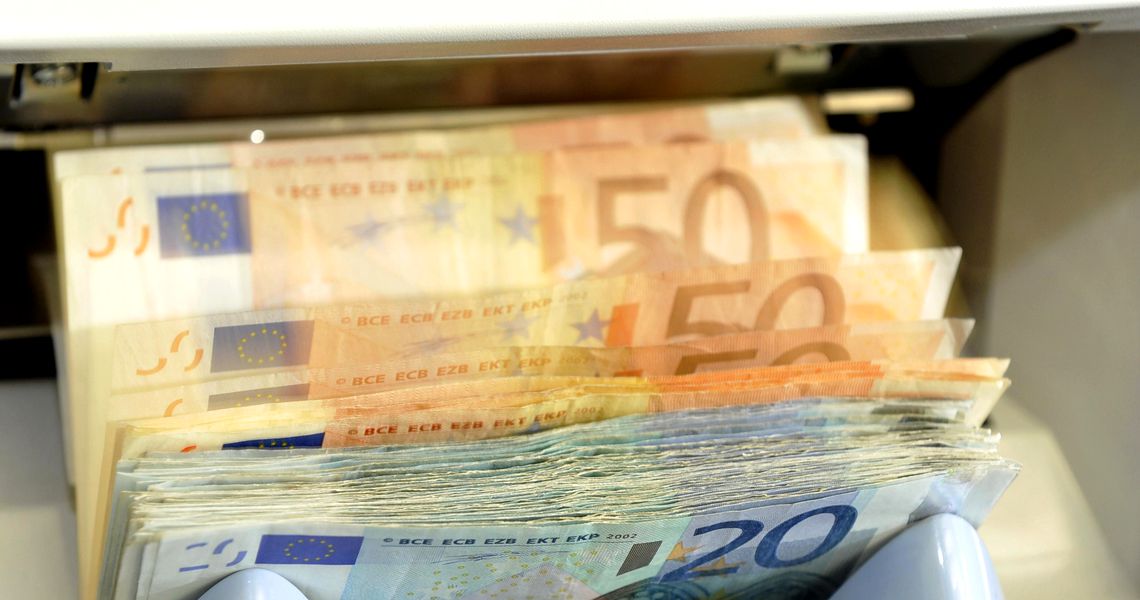 Romania’s current account balance of payment registered a deficit of EUR 4.81 billion in the first seven months of this year, up 15.6 percent compared with January-July 2017, while the foreign direct investment (FDI) increased by 1.7 percent to EUR 2.31 billion, according to the National Bank of Romania (BNR).

On the other hand, non-residents’ direct investment in Romania totalled EUR 2.31 billion in the first seven months of 2018, compared with EUR 2.27 billion in January – July 2017, “of which equity (including estimated net reinvestment of earnings) amounted to EUR 2,179 million and intercompany lending recorded a net value of EUR 135 million,” BNR indicates.