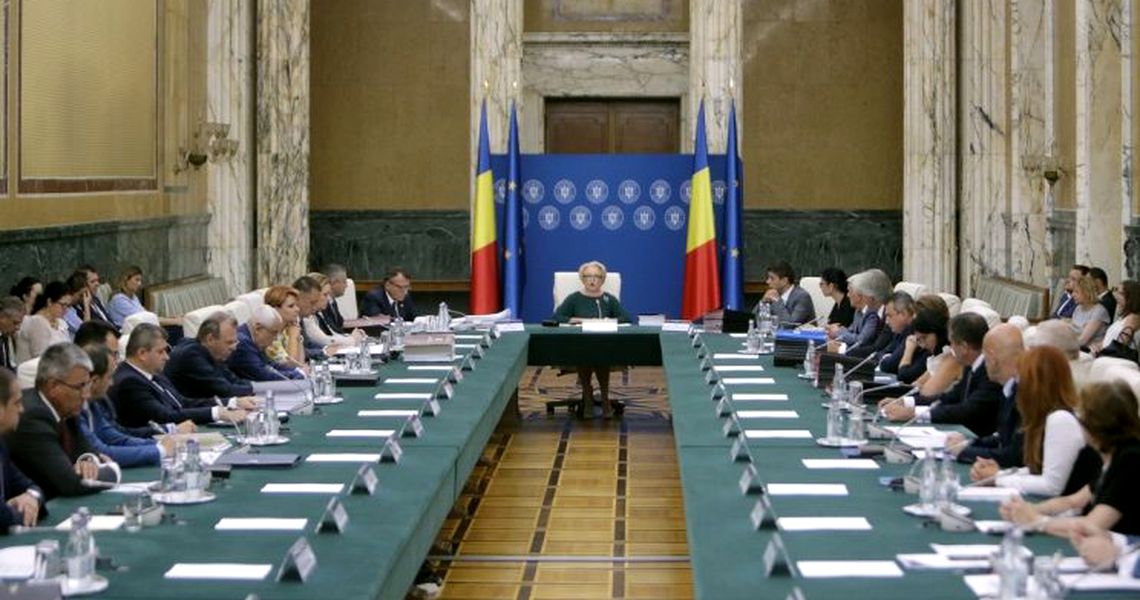 The Romanian Government issued on Thursday an emergency ordinance on the framework for financial instruments such as the controversial Sovereign Fund, proposed by the Finance Ministry.

The ordinance paves the way for the creation of several financial instruments, and will be followed by a Government Decision which will be issued for the Sovereign Fund.

The final form of the ordinance says that all companies included into the Sovereign Fund will be subject of corporate governance.

In June, the creation of Romania’s Sovereign Investment Fund, which included the best 33 state-owned companies, was approved by the Chamber of Deputies with the votes of governing parties, despite fierce resistance from the opposition parties.

But the Romanian Constitutional Court has found in July that the law to establish a Sovereign Fund for Development and Investments is unconstitutional, after notifications from president Klaus Iohannis and opposition parties.

The main opposition parties in Romanian Parliament – PNL and USR – fiercely opposed the idea of the fund.

The former PSD prime minister Victor Ponta also joined the opposition parties to accuse the leader of the PSD, the controversial president of Chamber of Deputies Liviu Dragnea, that he is preparing to sell Romania’s best companies to foreign interest from Israel and Russia.

An opposition member of parliament claimed that the creation of the fund is “the biggest robbery of the last 25 years” in Romania.

The government says that the new fund, with a capital of around EUR 2 billion and companies and stakes worth close to EUR 10 billion, will allow it to invest more money in the development of the country.