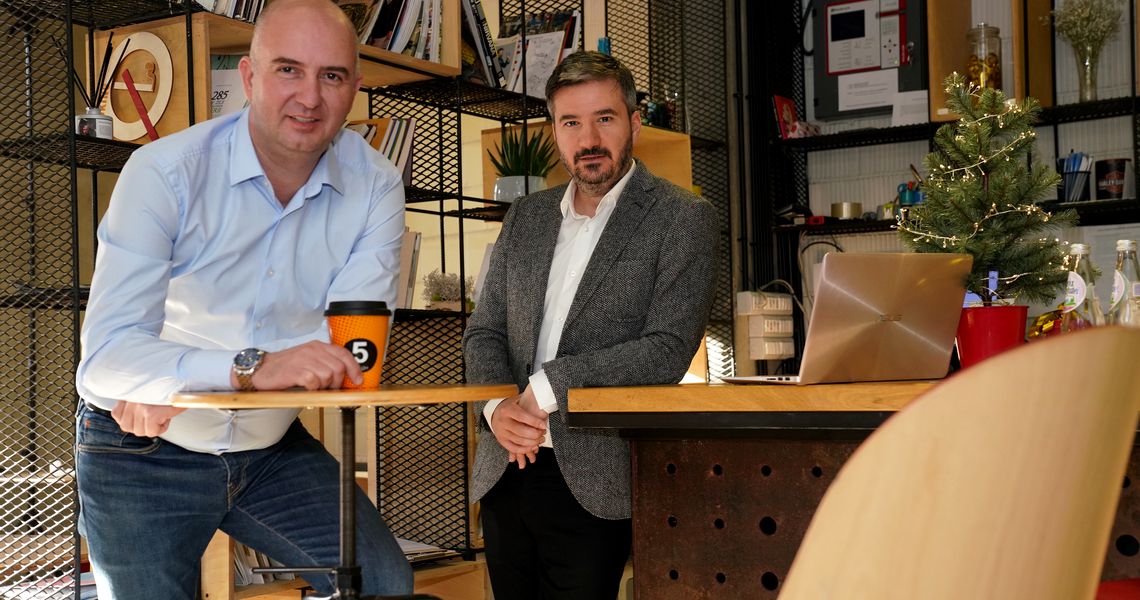 “We focus on entrepreneurial businesses, which already have a brand, a good management team,  are expanding, have a solid growth and also regional market potential,” explained Vlad Busila, the managing director of the venture capital fund Mozaik Investments. This is their third, but first Romanian acquisition, after Golden Rock Studio and Airborne Technologies. “Mozaik Investments is a privately held investment company created by a successful group of private equity specialists and entrepreneurs, among which Sacha Dragic, the founder of Superbet. Moreover, although we prefer not to comment on the sum, we can underline that usually, our investment size is between one and five million euros,” added Busila.

For this year, the 5 To Go coffee chain expects a turnover of EUR 8 million for their 142 coffee shops. “We planned to opened up 50 coffee shops, but by the end of the year we will have only 44, (…) but for the Q1 over 15 contracts are already settled,” said Radu Savopol.

“The franchise business requests are bigger than our possibilities to find proper space for the coffee shops. In summer, more than a month and a half we weren’t able to find spaces for more coffee shops, that’s one of the biggest reasons we couldn’t actually reach the target for 2019. (…) But some big surprises came from outside Bucharest, where people were actually waiting for 5 To Go to settle in their town. A lot of people discovered ourselves at Untold and NeverSea festivals, so it was a very pleasant surprise to be recognised as brand”, underlined Radu Savopol.

Read also: Coffee profit: The story of 5 To Go – From one store to a growing franchise empire

Moreover, their plans for 2020 include 100 more coffee shops all over Romania, as well as focus on coffee products to be sold in retail chains, such as coffee ready to drink, coffee beans for home, coffee syrups. “If you are looking at the coffee-industry trends, you will see that the biggest coffee chains in the world are trying to reinvent themselves and are more and more present in the retail market business. It seems coffee is gaining more and more terrain, especially against carbonated drinks, so we might as well follow the trend,” added Savopol.

Also, their plans consist of international expansion in Poland, Cracow region more precisely, in April-May 2020, where a series of coffee shops will be opened under the same brand. “We are going to operate under the same brand and to focus on the 5, as we are doing it in Romania. For the euro zone, we are going to have menus divided from EUR 1-5, while in other currencies we will try to remain at prices similar to our concept,” said Radu Savopol.