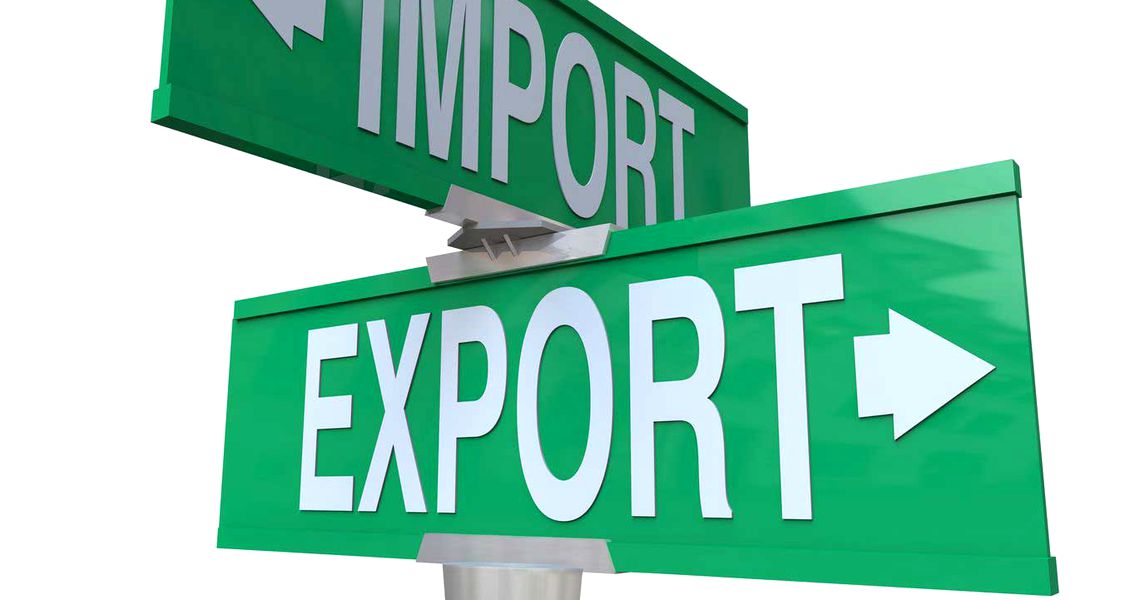 Romania’s exports of goods increased by 11.9 percent year-on-year in July to hit a second-highest all-time monthly level of EUR 5.9 billion, but were outpaced by imports, government data showed on Monday.

In March 2018, Romania’s exports reached for the first time in history the EUR 6 billion threshold, rising to EUR 6.1 billion.

According to National Institute of Statistics (INS), imports rose by 15.4 percent year-on-year in July to 7.17 billion – also the second-highest all-time level -, and the trade deficit widened by 28.7 percent to EUR 1.27 billion.