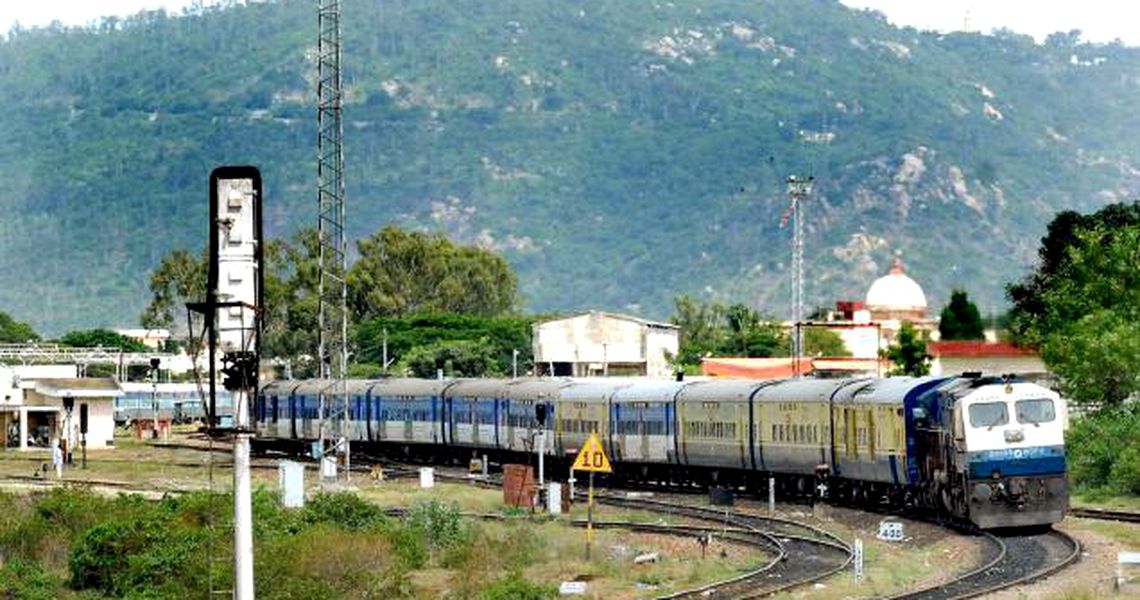 Romania needs to invest EUR 6.2 billion in the next ten years in order to upgrade its obsolete rail network, according to a strategy released by the Transport Ministry.

The strategy indicates that 8.245 km of railroad have to be modernized.

The rail network in Romania is in a poor state at present, with average speed between close to 40 km per hour, after four decades of lack of investment.

But other state-controlled sectors in Romania are also in urgent need of investment. According to Electrica CEO Catalin Stancu, Romania needs to invest close to EUR 10 billion to upgrade its obsolete electricity distribution network.