Romania may attract at least EUR 2 billion foreign investments by the year – end, as a result of the geopolitical context 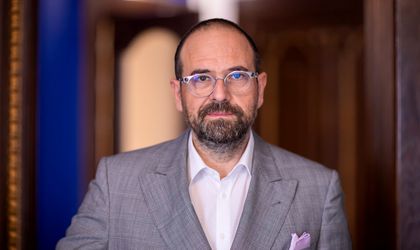 As a result of the new geopolitical context, Romania may attract up to 2 billion euros new foreign investments by the end of this year, according to public data and already existing negotiations in the market at the middle of the year, analyzed by ONV LAW.

According to the analysis, Romania is advancing on an upward trend in terms of investment attractiveness, with the volume of foreign investments having increased by more than 50% at the middle of the current year, as compared to the same period in 2021.

Until recently, Ukraine represented an important strategic point for many global companies that planned major business investments in the neighboring country, basically due to the tax facilities and the accessible labor force. The war started at the beginning of the year changed these perspectives, however and Romania is now among the countries absorbing a large amount of the available foreign capital, along with Poland. Alongside with the expected new investments, several companies have relocated or are planning to move their activity from Ukraine or Russia to our country, also representing new local investments.

Bucharest, Moldova and areas in Western Romania are preferred by investors 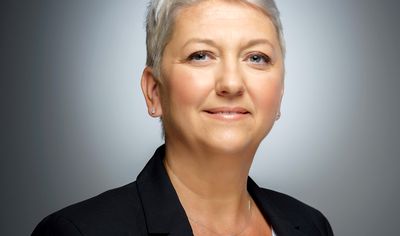 Automotive, IT&C, retail or logistics are the main sectors that will attract new foreign capital in the next period. The preferred areas for foreign investors are those near the Capital city, those in Banat and Crisana, due to their proximity to Western Europe, but also those in Moldova, in the vicinity of Ukraine.

The agribusiness sector will also register an increase in foreign investments in the next period, especially for the production of fertilizers or processing, ONV LAW specialists estimate. Already 4 companies from Ukraine and Russia have announced their relocation in the Southern areas of Romania.

“Romania is on an advantageous position at this moment, the way it has not been many times in its history. Along with territorial security, Romania must provide foreign investors with fiscal stability and predictability, as well as with a more flexible bureaucratic mechanism. Also, a solid education strategy is needed to prepare the next generations that will constitute the local workforce. This could be a decisive moment for Romania, for many years to come”, states Radu Nemes, Managing Partner of ONV LAW.

Among the companies that intend to invest in Romania in the next period are groups originating from Italy, Germany, France and the USA, according to the analysis.

ONV LAW: Solutions for businesses that face financial difficulties or even insolvency