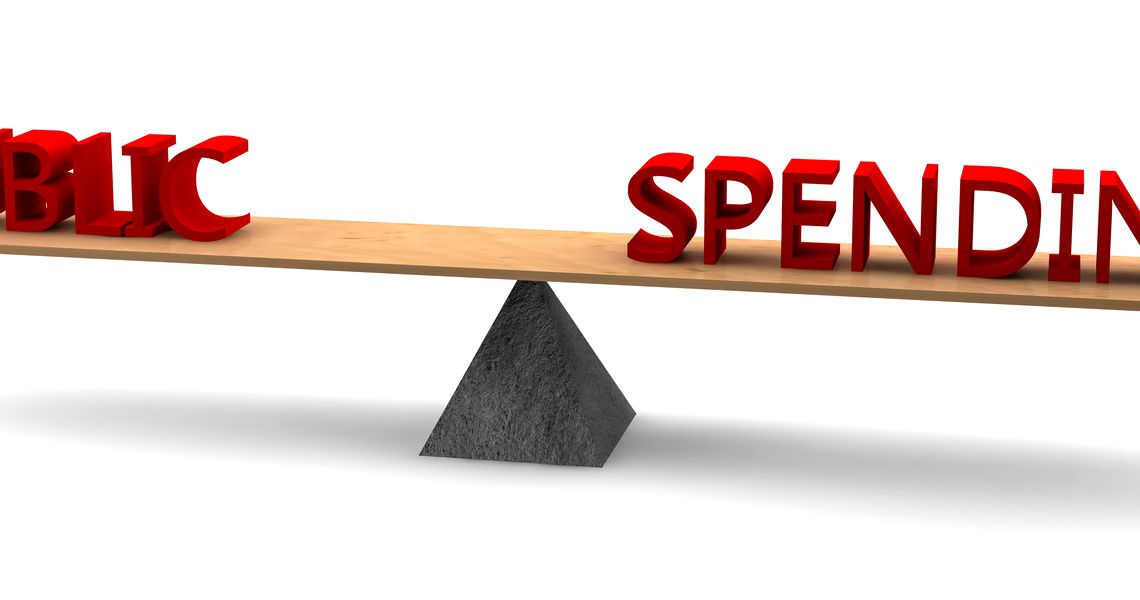 Romania’s general consolidated budget, which includes fiscal and social budgets of the government, registered after the first four months of this year a deficit of RON 6.05 billion (EUR 1.3 billion), or 0.65 percent of GDP, compared with a surplus in the same period of 2017, soaring expenses overshadowing strong revenue increase, according to the data of the Ministry of Finance.

Budget revenues rose 11.8 percent against the first four months of 2017, but the expenses surged by 21.5 percent.

The general budget for the first four months of 2018 closed with a deficit of RON 6.05 billion, or 0.65 percent of GDP, compared with a surplus of RON 1.36 billion in the same period of 2017, Finance Ministry data show.

After the first three months of this year, the budget registered a deficit of RON 5.48 billion (EUR 1.2 billion), or 0.59 percent of GDP.

Official data suggest the deficit for the month of April was close to RON 570 million, making it more difficult for the government to maintain the fiscal gap below its target of 3 percent of GDP. 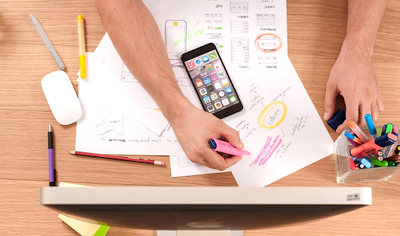 In the same time, budgetary wage expenses increased by 20.4 percent during the first four months, subventions surged by 26.8 percent and capital expenses soared by 157 percent.  The expenses with goods and services increased by 12.2 percent compared with the same period of 2017.

But experts are particularly concerned about the rapid increase of government’s interest expenses. Official data show that interest expense rose by 56.2 percent during the first four months of this year, to RON 5.06 billion, from RON 3.24 billion in January-April 2017.

Romania is already EU’s member state which pays the highest interest rates for its debt (3.96 percent per year in 2017) and recent Eurostat data showed Romania posted the highest annual inflation rate among the European Union member states in April, of 4.3 percent measured by Harmonized Indices of Consumer Prices (HICP).

Last week, Romania’s sovereign 10-year bonds yield, a barometer for the cost of financing in the economy, reached a fresh 4-year high of 4.835 percent this week, amid growing concerns regarding the health of public finances.

Warnings from the EU

Romania’s public deficit is maintained with increasing efforts at 3 percent of GDP, exactly on the edge of the convergence criterion, due to government policy to increase wages and pension expenditure.

The European Commission issued a warning to Romania on Wednesday for significant deviation from the adjustment path toward the medium-term budgetary objective, estimating a risk of a deviation from that recommendation in 2018, and recommends the government to take the necessary measures to limit the growth rate of expenditure.

“The Council also adopted a subsequent recommendation confirming the need for Romania to take the necessary measures to ensure that the nominal growth rate of net primary government expenditure does not exceed 3.3 percent in 2018, corresponding to an annual structural adjustment of 0.8 percent of GDP,” the Commission said.

The European Commission 2018 spring forecast projected for Romania a public deficit of 3.4 percent and 3.8 percent of GDP for 2018 and 2019, above the 3 percent-of-GDP Treaty reference value.

Inflation rose mainly as a side effect of higher consumer spending, economists say, so the fiscal policy is actually ruining the efforts to meet the convergence criteria.

European Commission warned that Romania is currently the least prepared European Union member state outside the Euro area for adopting the euro, fulfilling only one out of the four economic criteria, according to the latest Convergence Report released on Wednesday.