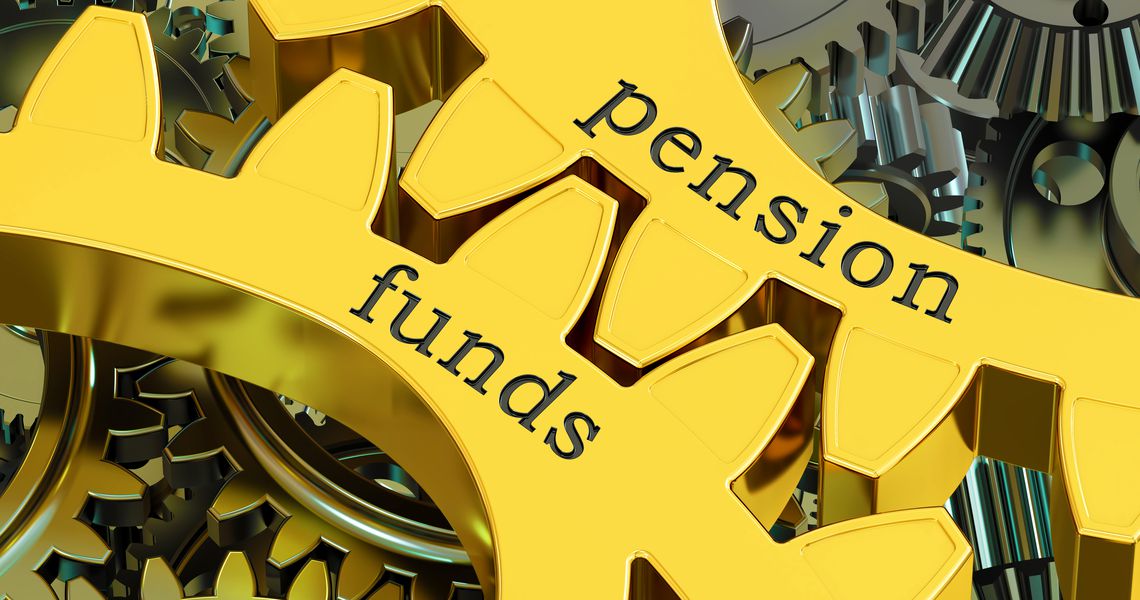 The mandatory private pensions (or Pillar II) funds have currently assets of RON 42.7 billion (EUR 9.2 billion) under administration, out of which RON 7 billion are net yields from investment, according to Romania’s private pensions funds association (APAPR).

This announcement comes in a period of noisy debate about the future of private pensions in Romania.

A recent draft of the government proposes to apply a 0 percent contribution transfer for Pillar II during the second half of this year, in order to increase budget revenue.

According to the association, the average value of the individual private pension account reaches RON 6,000, and over 1.2 million participants have already accumulated over RON 10,000 in their account.

The European Commission said last week, in the specific recommendation to Romania, that the cut of social contributions transferred to the second pension pillar (Pillar II) from January 2018 is set to have a positive short-term effect on government revenues, but could affect capital markets and generate the obligation to pay old-age pensions in the future.

“The recent reduction in the contributions to the pre-funded second pillar pension funds eased short term fiscal concerns but could have negative implications for the development of capital markets,” the European Commission warns.