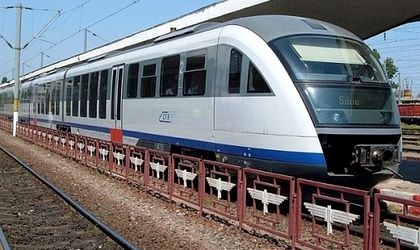 Romania’s national railway carrier CFR put up for debate its Strategy for Development of the Railway Infrastructure (2018-2022). The costs of implementing the strategy are estimated at EUR 12.18 billion (RON 56,03 billion), News.ro writes.

The document highlights the decline in both rail and freight traffic over the past 30 years, with CFR motivating the need for investment in the field, stressing that road transport is the main competitor of rail transport on the passenger and freight transport market.

Insufficient financing of the maintenance, repair and renewal of the railway infrastructure has led to its progressive degradation and the increase in the general wear of the infrastructure components, “the document states. “According to a comparative study at European level, the performance of a rail system is closely related to the level of public funding, and Romania is on the penultimate place in Europe in terms of public financing of rail transport”, shows the CFR strategy. The total amount of RON 56.03 billion is divided into several parts.

Regarding the construction of new lines, CFR states in the document that “no priority measures are identified for the period 2018-2022”. No amounts are also foreseen in the chapter “Increasing the speed of the railway infrastructure”. There are no investments for East-West and North-South high-speed axles as well, with subsequent measures and costs being set.