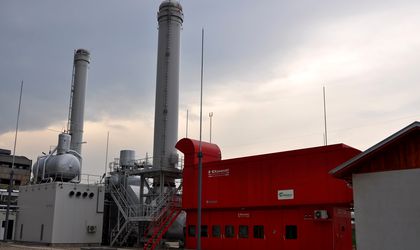 Romanian chemical producer Chimcomplex said the Directorate-General for Competition of the European Commission issued a letter of comfort regarding the acquisition of assets from insolvent petrochemical plant Oltchim.

The company said that “soon” it will conclude the financing process for the transaction.

“Expected for 6 months, the letter confirms that the terms and conditions underlying the current sales process do not indicate a possible economic continuity between Oltchim SA and the buyers of assets, Chimcomplex Borzesti, thus sending a signal of approval and confidence in the transaction to the European financial environment,” said Chimcomplex in a statement. The company plans to merge the assets of Oltchim in a new firm called the Romanian Chemistry Company.

Virgiliu Bancila, president of the administration board of Chimcomplex, said the company plans to invest EUR 117 million in the first three years after the acquisition and another EUR 450 million starting the fourth year.