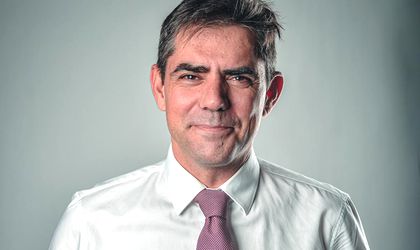 Spanish companies have identified a very high potential for development in the local FMCG and retail industry, considering that now few Spanish products are sold in Romania. At the same time, the agri-food industry is on an upward curve in terms of interest for businesspeople in Spain.

“Romania is a country where Spanish investors easily find investment opportunities. However, businesspeople from Spain have a different way of working than other foreign investors. They are rather conservative regarding investing abroad. Despite this, the number of Spanish investors that invest in Romania is growing, and our presence here shows the potential of the Romanian market”, said Emilio Luque Ascanio, ASEMER’s president.

Spain ranked 13th in the top of foreign direct investments in Romania in 2020, according to the latest report published by the National Bank of Romania (NBR). However, the internal data of the association indicates that, in 2021, Spain can advance 2-3 places in this ranking. 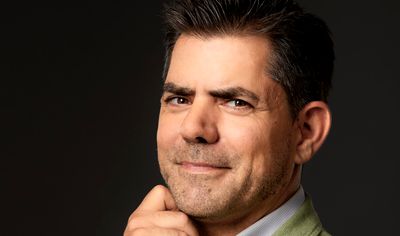 Foreign direct investments increased by 34% in the first four months of 2022 and reached about 3.15 billion euros, compared to 2.35 billion euros in the similar period of 2021, according to NBR data.

At the end of April 2022, there were 239,033 companies with foreign participation in the share capital, in Romania. The value of the subscribed capital was 66.42 billion dollars.

Currently, over 180 Spanish companies operate in Romania, 10% of them are members of the ASEMER association.

“We are here to promote and support the development of trade relations between Spain and Romania. Thus, we are constantly in contact with various organisations in Spain through which we can make known the Romanian market and its potential, increasing the chances of bringing new Spanish entrepreneurs to Romania. We also focus on attracting Romanian companies interested in developing partnerships with Spanish organisations and companies, as well as expanding and exporting to the Spanish market. Our priority is to grow the ASEMER community in the next period”, Emilio Luque Ascanio declared.

More and more companies with Spanish capital are active in the Romanian business environment, and ASEMER estimates show that their number will continue to grow.

In fact, Romania is seen as a market with great potential for Spanish investors, who are welcomed given the cultural proximity of the two countries.

ASEMER supports the interests of all Spanish companies and professionals operating in Romania. The main objectives of the association are to promote and strengthen the economic relations between Spanish companies and entrepreneurs and Romanian organizations and companies. ASEMER also brings the voice of its members to the Romanian society and to the Romanian and Spanish authorities, and at the same time develops the spirit of solidarity among members, avoiding unfair competition and practices that violate professional ethics.