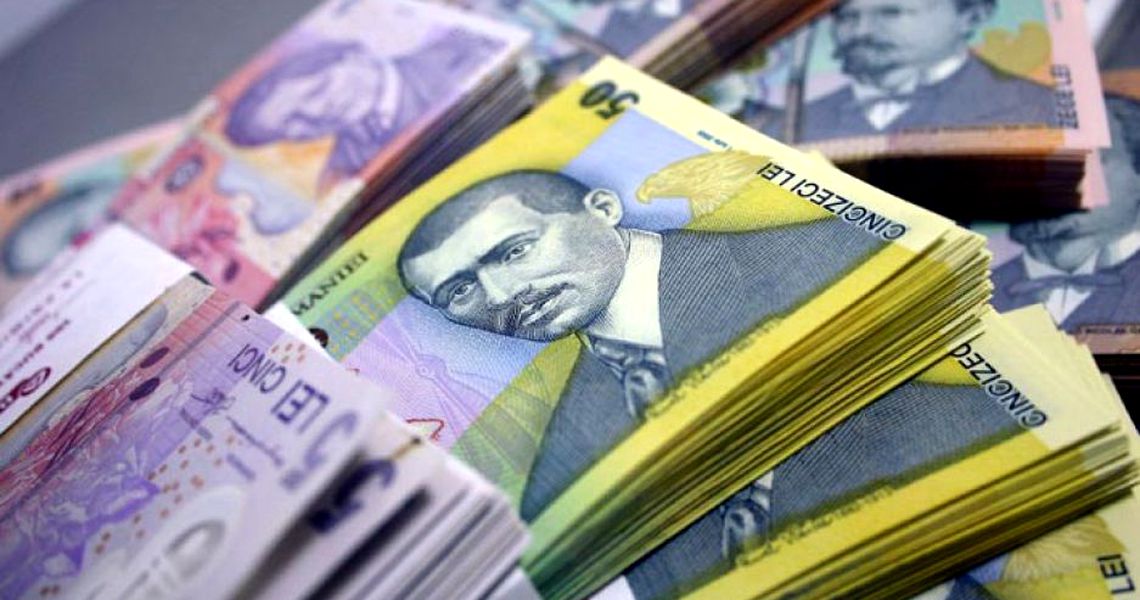 Mayors across Romania are already calculating the scale of their losses in term of local budgets. In fact, the biggest problem is the transfer of almost all social spending, like those with orphanages or persons with disabilities, from the central government to the local authorities.

Gheorghe Falca, the mayor of Romanian western city of Arad, said on Friday that the impact of the new measures on local authorities’ budgets is close to EUR 1 billion this year.

The mayor of Bistrita, Ovidiu Cretu, says that his city lost RON 32 million last year due to another government measure ant that it will also lose RON 26 million this year, and this means the cut of all investment.

“I cannot make any investments! We did not invest any RON last year from our own money, only from transfers, from reserves, from what we had in the budget surplus and this year Bistriţa will have no RON for investment, “Cretu said, cited by Mediafax.

The Center for the Rights of Children with Disabilities warned on Friday that the Ministry of Finance has not allocated funds for people with disabilities in the draft budget, stressing that the document shows that this spending is transferred into the responsibility of the local authorities but they will not be able to afford it.

According to the Center, more than 57,000 children in the special protection system (orphanages) in Romania will remain without money for several types of services, such as placement to relatives up to the fourth degree or to other families.

In the same time, more than 18,000 adults with disabilities from residential centers remain without funding from the central budget, representing accommodation, food, hygiene, specialized medical care, recovery or even current care.

More than 41,000 children with severe disabilities also remain without money from the central budget for salaries and allowances.