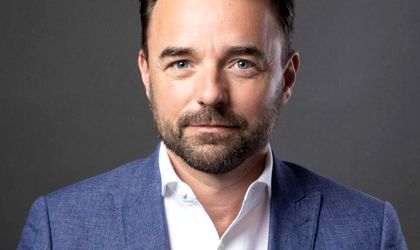 The transaction comprises a cash injection to accelerate Medima’s network roll-out and a direct share purchase facilitating a partial exit for Morphosis.

“The last two years were a period of accelerated development for Medima. Medima’s operations have gained tremendous market credibility driven by breakthrough innovations and medical expertise in the radiology-oncology field, and as a result, we have quickly become the most trusted partner to clinical doctors across the country. We look forward to continuing building our vision of building one of the most influential radiology groups focused on oncological patients in the country, delivering positive impact on the lives of Romanians,” said professor Dr. Gheorghe Iana, co-shareholder and Chief Medical Officer at Medima. 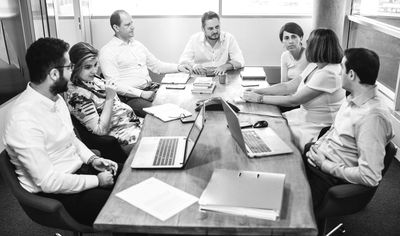 “Medima has developed a unique business model combining premier medical expertise with top imaging equipment and infrastructure. Over the last two years, we have scaled our business, democratizing access to high-quality radiology services for the Romanian population. We are thrilled to continue this growth story alongside our new partners, Integral, to take Medima’s business to the next level”.

Medima is specialized in complex anatomical imagining through MRI, CT and PET-CT scanning, oncological diagnosis and teleradiology. The Medima team employs some of the most experienced radiologists in Romania, led by professor Dr. Gheorghe Iana, a prominent Romanian radiologist, acting also as medical director of the network. The company operates nine modern clinics in Bucharest, Alba Iulia, Braila, Buzau, Calarasi and Sibiu. In addition, Medima will soon inaugurate the first integrated oncology and radiology center in Targu Mures, providing patients access to a cyclotron, offering some of the most advanced diagnostics in the oncology field.

“Through a combination of capital increase and a secondary share purchase, we are joining today Medima’s reputable investor base, including Morphosis, complemented by Mr. Vlad Ardeleanu and Professor Dr. Gheorghe Iana, with a goal to steer the company through its next growth phase. We are entering at an exciting stage of Medima’s evolution and are excited to support the existing management team in expanding the business and solidifying its leadership position in its respective markets. With our support, Medima will continue its network expansion across Romania, while executing on a number of other strategic projects including a cyclotron line launch and select operational initiatives,” stated Evtim Chesnovski, Partner at Integral.

“We are thrilled for Medima and our newly formed partnership with Integral. When we invested in Medima, the company had one operational clinic; two years later, we are preparing the launch of the tenth location. Back in 2020, we believed in professor Iana’s medical vision as well as Vlad Ardeleanu’s management proposition. Today, we reaffirm our commitment to being alongside them as we develop further, from the position of a significant shareholder. Today’s announcement is also important to us because it marks Morphosis Capital’s first partial exit. We are thus delighted with the performance thus far, and we are glad to stay on board and drive the next phase of Medima’s growth and expansion together with professor Iana, Vlad and the Integral team,” said Andrei Gemeneanu, Managing Partner at Morphosis.

Morphosis Capital invested in Medima in September 2020, pledging to develop a significant player in imagining and radiology services with a regional presence across Romania, with a mission to democratize access to quality imagining equipment and infrastructure. With the new capital raised from Integral, Medima aims to more than double its network in Romania in the medium term focusing on organic expansion as well as M&A.

The transaction was facilitated by the law firm Schoenherr, advising Morphosis Capital, and RTPR, advising Integral Venture Partners. The value of the deal was not disclosed. The deal is the first investment of Integral in Romania. The transaction is not subject to any regulatory approvals.

Morphosis Capital invests in Stay Fit Gym and plans to accelerate the expansion...