Holiday travel plans unchilled by cold wind of the crisis 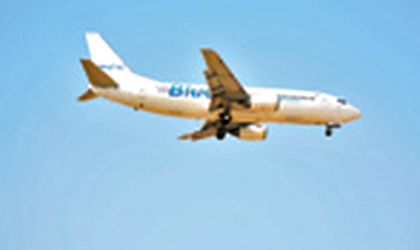