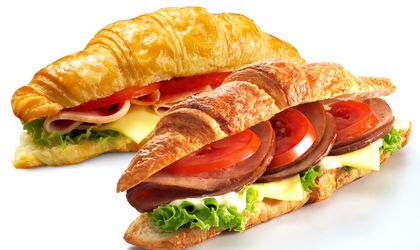 At the time, the reasons behind the withdrawal were the 2008 financial crisis, and the wage decline and rising VAT recorded at that time. These factors had severely affected Gregory’s business in Romania. That is why, the chain started shutting down poorly-performing restaurants without being able to return in business.

The operator created a new company on the local market, which will focus on the opening of fast food restaurants with an EUR 80,000 capital.

The operator entered Romania in 2000, when they set up a subsidiary, a production unit and a network of restaurants with annual business of EUR 3 to 3.5 million.