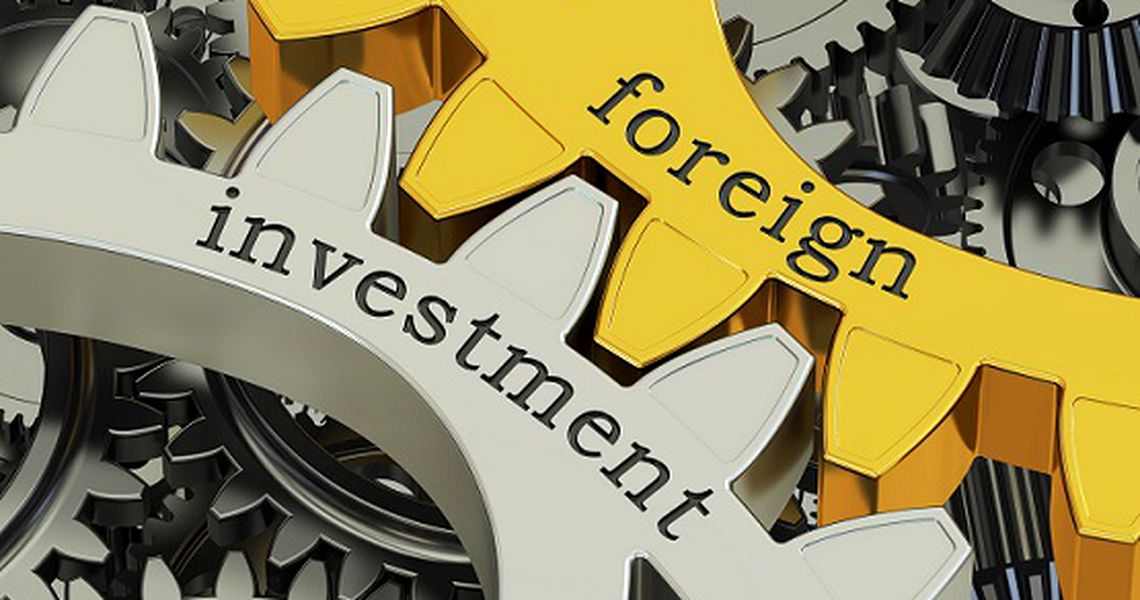 The stock of foreign direct investment (FDI) in Romania rose by EUR 5.5 billion during the last year up to EUR 83.8 billion, while investment of local investors abroad remains at a modest level.

In the same time, Romanian investors made total direct investment of EUR 654.7 million in other countries until the end of June 2019, down 4 percent compared to June 2018, National Bank of Romania (BNR) data show. Romania remains the smaller international investor in Europe.

Romania is a very small investor abroad even compared with its neighbors, as local investors prefer to focus on the local market or don’t have enough capital to expand abroad. 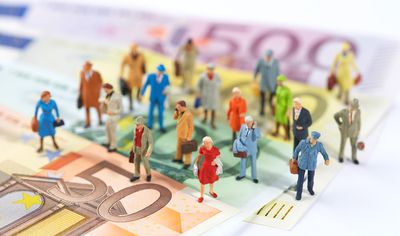