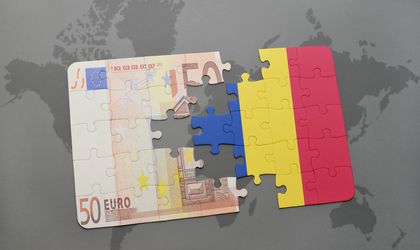 The projects cover a wide range of areas: health, transport, research, environment and energy. With national co-financing, the total investment in these projects amounts to EUR 8 billion.

EUR 1 billion will help upgrade Bucharest’s ring road by expanding several of its sections, doubling the lanes in each direction. It will also support the construction of a 51-km section of the southern part of the new Bucharest Orbital Motorway. Still in the Romanian capital, EUR 97 million of EU funds will finance works on the entire metro line 2, with new tracks and rolling stocks. 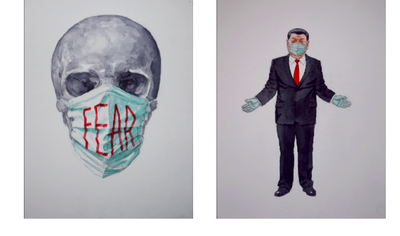 Then, almost EUR 603 million will support the protection and rehabilitation of the highly touristic area of the Black Sea coastline in the Constanța County. The project includes cliff consolidation works, replenishment of sand on the beaches, biodiversity preservation measures (artificial reefs and repopulation of marine species) as well as monitoring equipment.

Romania ranks 18th in EU by amount of funding attracted through Juncker Plan...