Companies slash CSR budgets but still see it as a priority 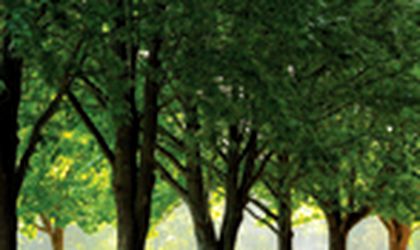