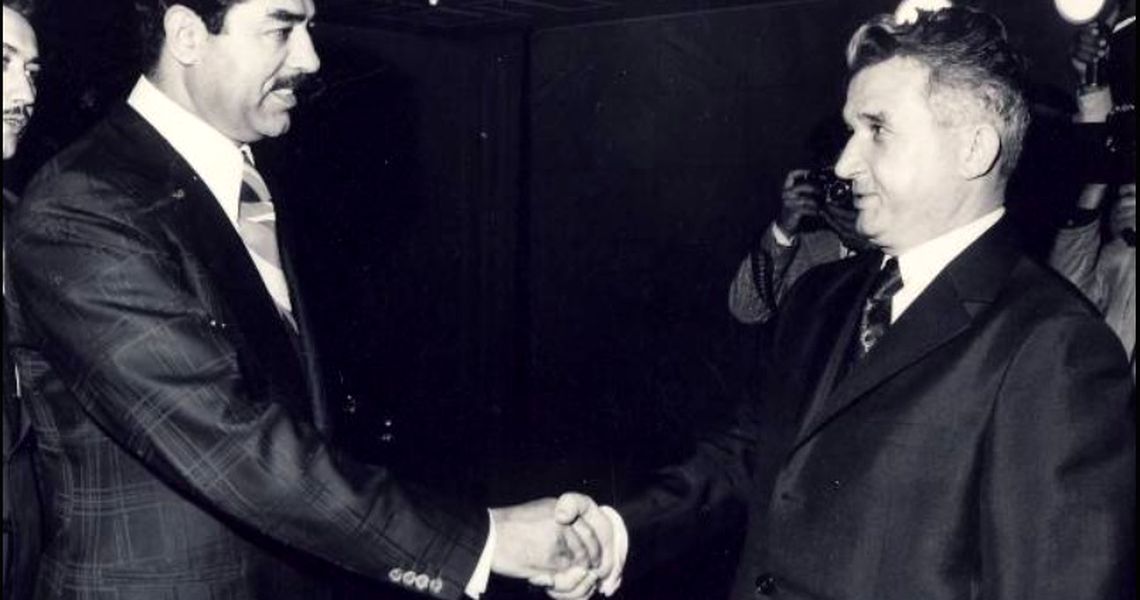 Iraq, Libya, North Korea and eight African countries owe to Romania USD 775.8 million from loans granted under Ceausescu’s reign, until 1989, but Bucharest struggles to recover the money due to low solvency of its foreign debtors, according to the Finance Ministry data.

However, Romania has managed to recover close to USD 93 million between end-June 2016, when the previous report was released, and end-2017.

Romania has still no accord in place with Sudan, Libya, Nigeria, Central African Republic, Somalia, and Tanzania.

Romania also has to recover a huge amount from Cuba, amounting 1.49 billion “transferable rubles”, a former account currency used during the Soviet reign in trade between the USSR and its satellite countries like Romania.

Bucharest has currently no debt accord with Cuba.