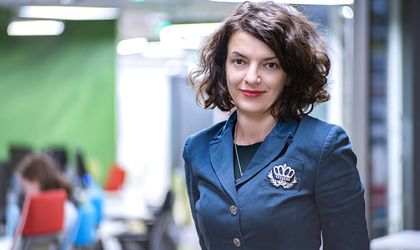 CBRE, the global and national leader on the real estate consulting market, has announced the results recorded on the local real estate investment market, in the first half of 2018. The first three transactions are worth a total of approximately EUR 300 million. Sales targeted the retail and office space segments.

All three deals were signed in the second quarter of the year, revitalising the market after an extremely slow first quarter, which lacked any notable investments.

According to CBRE, the first three transactions of 2018 are:

“Compared to the same period of 2017, the first half of 2018 had a slower pace. Our estimation or the end of the year is that the total volume of investments will be smaller than last year,” says Ana Dumitrache, Head of Investment Property at CBRE Romania. 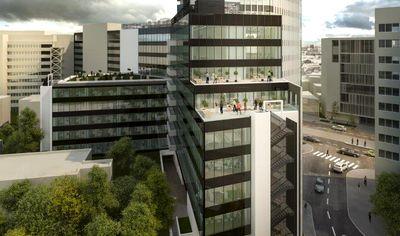 According to CBRE, the investment volume on the domestic real estate market was around EUR 1 billion in 2017. There were 27 transactions in total, including acquisitions of sales of land. Seven investors were involved in these deals, and 25 percent of investments came from companies that were already present on the Romanian market. 17 percent of the total volume was represented by a single transaction.

CBRE announced an investment volume of EUR 5.5 billion in 2017, in Central and Eastern Europe. It intermediated 109 transactions and offered counselling to 49 investors.