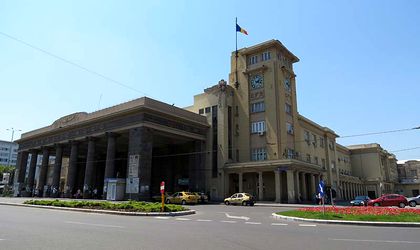 Transport minister Razvan Cuc said on Friday that the Bucharest North Railway Station would undergo upgrade works before the start of the European Football Championship (Euro 2020) next year.

The minister said that funds have already been appropriated to the station’s upgrade project and that the refurbishment will continue after Euro 2020 to completely revamp the area.

“The upgrade will be significant, but in the first set of upgrades will be completed before the championship. We have to rethink the entire thing, bring a new concept,” the minister said.

Romanian authorities have been under pressure to upgrade the capital city’s infrastructure as it is set to host two matches during Euro 2020 and thus expects a large number of visitors who will attend the matches. Another important project in this context will be a train link from Bucharest North Station to the Otopeni Airport, which the government has pledged to set up before the football championship starts.