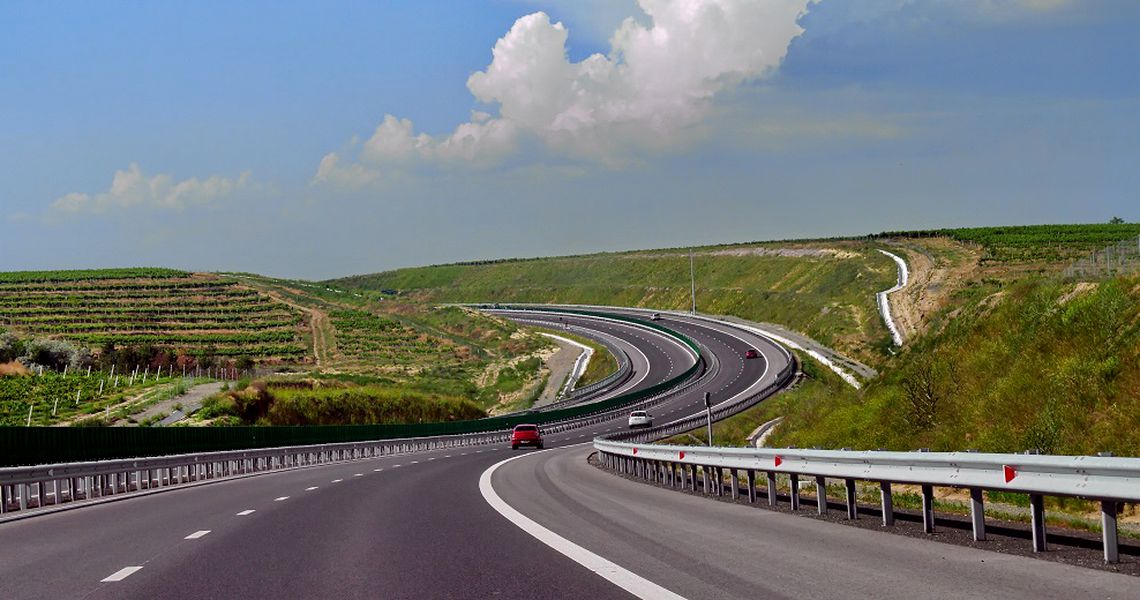 Romanian infrastructure will continue to develop slowly this year as major projects are crowded out by other types of public spending, despite the poor state of the country’s road and rail networks, say pundits.

Romanian transport infrastructure ranks among the least developed in the European Union. The motorway network consists of just over 800 kilometers following the opening of three small sections of road at the end of last year, but still looks like a puzzle with many missing pieces and will remain in this state for most of the next decade, according to experts.

One of the main reasons for the slow advancement of major motorway projects in Romania is the poor management of the state-owned road company, CNAIR, and the politically unstable position of minister of transport.

In 2018, the management of all major state-owned infrastructure companies was changed, and the position of minister of transport has been held by three different individuals during the last two years – even if few remember their names or noticeable achievements.

Despite the scant progress, the promises keep on coming. Romania will have 1,000 km of motorway by 2020, CNAIR manager Narcis Neaga recently told reporters.

Such new pledges come after a year of poor results. Despite the target to launch at least 100 km of new motorway in 2018, only around 60 km was really completed.

The independent NGO Pro Infrastructura (API) estimates that 43 km of new motorways will be opened this year in a moderate scenario.

“The realistic scenario is 43.28 km of new motorway this year and 69.18 km in a very optimistic scenario. The rest is just promises to the naive, gross misinformation and lies,” API recently said.

The NGO, which monitors infrastructure projects in Romania, has repeatedly criticized the government’s administrators of motorway projects.

If the new 43 km of new motorway materializes, the total network will reach 850 km at the end of this year.

But this depends on the funds the government is ready to spend on infrastructure in such a complicated political period, with two rounds of elections this year – and two more in 2020.

Analysts doubt the government will make infrastructure projects a priority in 2019.

“Infrastructure projects will continue to be crowded out by other types of public spending,” Dan Bucsa, UniCredit’s chief CEE economist, said in a recent report.

However, public pressure is increasing on the government to speed up infrastructure projects. A recent movement that started in Moldova, Romania’s poorest region, has spread across the country and gained unexpected support.

The move was followed by a 15-minute work break that was observed in many major cities around the country – suggesting that many Romanians consider poor infrastructure a major burden in their day-to-day lives.

Their appeal is supported by many experts who warn that poor infrastructure is contributing to growing regional disparities in Romania.

“In Romania, infrastructure investment should be a major policy focus, as it would contribute the most to reducing regional disparities while also allowing businesses to access underutilized labor resources – a particularly welcome development in today’s tight labor market,” central bank governor Mugur Isarescu recently said.

However, despite the growing public pressure and generous EU funds, the government is making slow progress with infrastructure projects.

The few motorway sections to be completed this year will be of little comfort to the local and foreign drivers traveling through Romania. 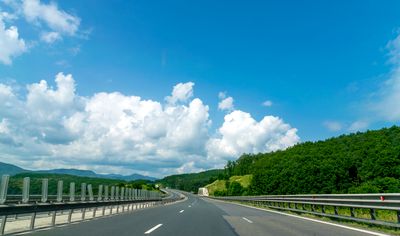 By 2020, a new motorway (the A10) will connect southern and northern Transylvania, but this big Romanian province will still be cut off from the rest of Europe by a 13 km interruption – a missing link between Banat and Transylvania that will not be finished before 2023, according to most independent experts.

The other major missing link, between Wallachia and Transylvania – the Sibiu-Pitesti section – has even poorer perspectives: there are no works, no contracts for the major subsections and no deadline.

The Sibiu-Pitesti section is a difficult job as it crosses mountains, and experts forecast that this major project has little chance of being completed by 2030.

But the worst situation in terms of infrastructure is in Moldova. Despite the fact that Parliament passed a law obliging the government to begin the construction of the Iasi-Targu Mures motorway, aiming to end the historical isolation of the province, the government is ignoring the new bill as it has no money to finance such expensive new projects.

Deadliest roads in the EU

The poor state of roads in Romania has a huge cost in terms of lost lives. In 2018, the EU countries with the highest fatality rates were Romania (96 road deaths per 1 million inhabitants), Bulgaria (88), Latvia (78) and Croatia (77), according to the latest European Commission data.

Meanwhile, the member states with the best road safety scores were the United Kingdom (28), Denmark (30) and Ireland (31).

But experts say the figures disguise a bleaker picture. “In fact, the situation is much worse because the resident population is at least a million inhabitants below the figure used by Eurostat (19.7 million),” Pro Infrastructura said of the EU data.

“Statistics show that although the construction of motorways is crucial, without radically improving safety across the existing infrastructure, especially in places where people live (the construction of bypasses, the elimination of black spots and pedestrian and cyclist protection measures), Romania will remain in last place in Europe in terms of road safety,” the NGO added.

The European Commission estimates the socio-economic cost of road deaths in Romania at EUR 3 billion a year.

If the roads in Romania are bad, the rail network is even worse. In fact, the situation is so critical following decades of poor management and lack of investment that many experts fear a tragedy due to the poor maintenance.

“The railways are disintegrating, in the proper sense, from lack of maintenance,” Pro Infrastructura cautions.

In the past few months, several incidents have occurred on the Romanian railways but fortunately with little consequences for passengers.

This is mainly because trains are forced to travel very slowly – in some cases, 10-15 km per hour – to avoid incidents.

“Worn-out rails, rotten or broken sleepers, silted embankments. Some 70 percent of the lines and 50 percent of the bridges are dilapidated and must be repaired or replaced. It won’t be long before people are killed or injured in an accident,” the NGO warns.

Experts estimate that the Romanian government must allocate at least RON 500 million per year for the maintenance of the railways alone, but only a fraction of this sum is actually spent.

Despite all these warnings, the Romanian authorities have done little to solve the problem.

According to a strategy drawn up by the Transport Ministry, Romania needs to invest EUR 6.2 billion in the next ten years in order to upgrade its obsolete rail network. The document indicates that 8,245 km of railroad must be modernized. The rail network in Romania is in such a poor state that the average speed of rolling stock is close to 40 km per hour and today there are over 500 speed restrictions on the country’s railways.

Some limited advances have been made recently thanks to EU funds. Last year, the state-owned railway operator CFR started operations on the railway segment Sighisoara – Coslariu and Arc Bridge, crossing the river Tarnava Mare.

The two railway tunnels and the bridge developed on this route are the first newly built in Romania since the fall of Communism in 1989.