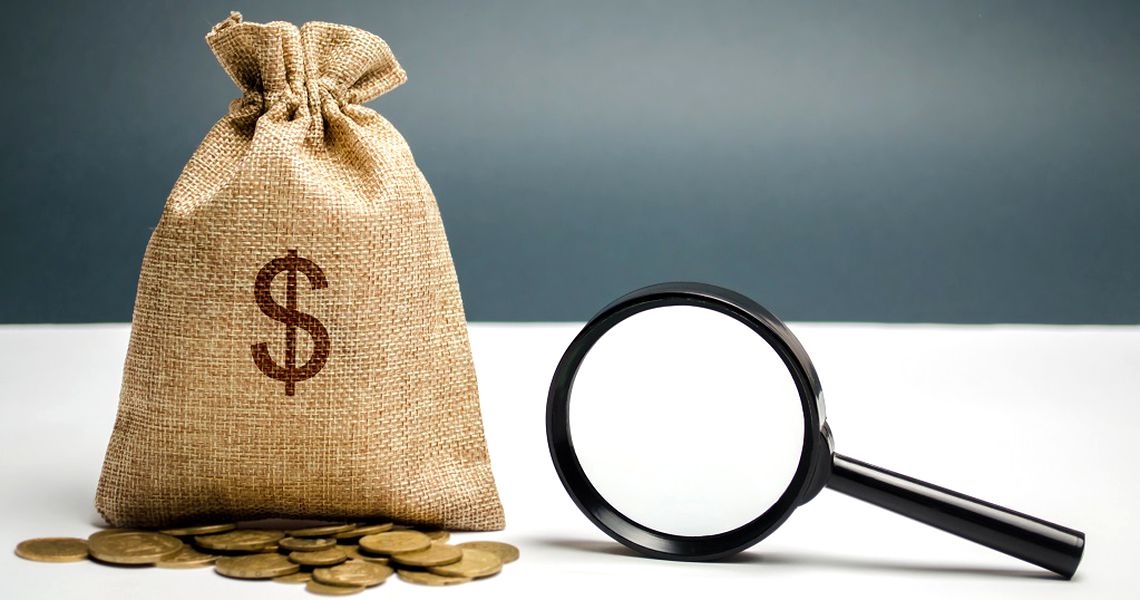 Romanian business owners are beginning to create their own investment funds to target domestic startups, with starting capital running into the tens of millions of euros. While local investors can fill a funding gap for early-stage companies, their familiarity with the way business is done in Romania might provide an advantage over traditional international players in the venture capital and private equity markets, say commentators.

Seeing established Romanian entrepreneurs jointly making investments in startups, a risky endeavor in any economy, is an emerging trend in the local economy, which has experienced capitalism and free markets for 30 years. This is viewed as another step in the development of the overall entrepreneurial ecosystem, which welcomes any fresh source of capital.

“Until recently, most investment funds were international or regional, but they have ticket sizes which are too large for most local companies, especially for startups. The recent emergence of local funds will help finance companies other than the leaders of each industry,” Dinu Bumbacea, consulting partner-in-charge at professional services firm Deloitte Romania, told BR.

Aside from providing money, these investment funds can also help entrepreneurs understand better the financial and business aspects of their growing firms.

There are around 1,000 startups and scaleup firms in Romania that can get in touch with the new funds created by Romanians, suggested Claudiu Vrinceanu, an enabler and connector in the Romanian startup ecosystem.

Jennifer Austin, founding partner at Risky Business, a startup investor, says that when she came to Romania five and a half years ago, “most people told me Romanians would never invest in startups.”

“Local investors are critical to an ecosystem, since they are engaged for the long term and have a strong incentive to maintain a healthy ecosystem and nurture early-stage companies. This was the exact thesis behind Risky Business, and I’m happy it is proving true not just for Cluj,” Austin told BR.

How competitive are Romanian investment funds?

The structure of these new domestic investment funds is different, depending on their initial starting capital. Some are working as private equity, others are simply funds in which all shareholders pool an equal amount of capital. It’s still unclear in these funds if the founders are putting in their own money or funds from their large companies, a situation in which we might talk about corporate venture capital.

Nonetheless, the risks associated with investments in startups remain high, even though the returns could prove to be very attractive. With these funds only being set up in the past few years, it will take a while before we can make a first assessment of the investment results.

“If we take a closer look at the Romanian market, five years ago, there were virtually no local funds targeting startups or SMEs; today we already have a number of them, focused on different areas. During this period, we have been witnessing an ecosystem that is growing both through the number of funds, accelerators and projects recognizing and promoting entrepreneurship, and through the increase in the financial education of the young class of entrepreneurs,” Ion Nestor, co-managing partner at law firm NNDKP, told BR.

Nestor is one of the founding investors of 0-Day Capital, an investment club with a starting capital of EUR 1.2 million. There are 12 local entrepreneurs in the founding investment team, each with a ticket of EUR 100,000. The fund, which was launched this year, focuses exclusively on technology.

Scott Kupor, managing partner at Andreessen Horowitz, a venture capital firm in Silicon Valley, which has made early investments in dozens of tech startups including Facebook and Lyft, estimates that roughly half of the money invested in startups generate losses. Another quarter could generate money that could cover the initial investment or provide a two-fold return on the invested capital.

“The way this business works is the difference between success and failure means you’ve got 10 to 20 percent left of your investments that basically need to generate 90 percent of your returns so you have to find a Facebook or a Google, or a Twitter or Airbnb where you can earn 10-20-50-100 times your money,” said Kupor in an interview published in June on the firm’s YouTube channel.

In the case of the newly minted domestic investment funds, collaboration with international funding players is required to make them competitive.

Andrei Postolache, managing partner at TBNR, a startup accelerator founded in Iasi by a local community of investors, says that domestic players could provide critical funding in the first stages of a startup.

“There is no problem if a startup receives the first investments from Romania and at some points moves somewhere else for capital; what’s important is to start here and have its roots here,” Postolache told BR.

One of the success stories of a startup with Romanian origins is that of UiPath. The pioneer of the robotic process automation (RPA) industry was founded in Romania, raised funds abroad, and recently hit a EUR 7 billion valuation.

Austin of Risky Business adds that Romanians need to be willing to collaborate with international funds and be able to build relationships with them. “This is the only way they can be competitive,” she says.

“Local entrepreneurs already have experience in fighting the system coming from Romania so they can provide real value add for their investments,” Marton Medveczky, investment associate at Flashpoint Venture Capital, a fund targeting companies in Central and Eastern Europe, told BR.

Supporting the younger generation, not just with financial capital, but also with experience and business knowledge, is one of the aims of the increasing number of funds created or funded by Romanian business owners, suggested Nestor of 0-Day Capital.

“Overall, what we are experiencing today is a clear mark of maturity and visible proof that the local entrepreneurial ecosystem is beginning to thrive. I am confident that this trend will continue. This is why it is so important that 0-Day Capital is ‘up and running’ and is committed to assisting with developing innovative ideas into successful businesses,” says Nestor.

“The final target is to turn the entrepreneur’s product into an income-generating business as soon as their project reaches the tested product level,” says Nestor.

Meanwhile, the owners of DIY chain Dedeman, the Paval brothers, have created their own fund with a starting capital of EUR 50 million called Equiliant Capital. The fund will target small and medium-sized companies. The brothers have also invested in a separate fund that aims to recover distressed Romanian companies, and have made investments in the office segment.

“We don’t invest in startups; we invest in scaleups. So we look for companies that are still small in absolute terms, but big in their business. There are niches in the market where with EUR 20-30 million you are the market leader, even though in scale you are not a big company,” Laurentiu Ciocirlan, managing partner at Equiliant Capital, said during a BR event held in June.

These are just two examples of funds created by Romanian investors looking to help the next generation of entrepreneurs. Their committed capital and investment strategies might differ, operating partially as private equity or corporate venture capital with a longer-term view, while also providing some of the support found in startup accelerators. Ultimately, this will provide more funding options for entrepreneurs and know-how from people that have created some of the business champions in the Romanian private sector.