Austrians advance in defiance of crisis 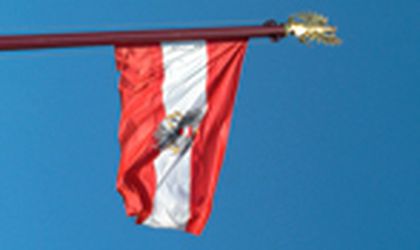