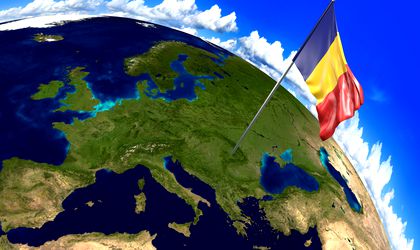 “In the past, an investor would have been broadly right to call the end of any emerging market party by monitoring the twin tides of US dollar liquidity and mineral commodity price cycles. If one of these two tides were ebbing – the US dollar appreciating or mineral prices falling – the emerging market party would likely be drawing to a close.  If both were receding, the party would almost certainly be over,” the strategist wrote.

Against most 2018 predictions, the US dollar is strengthening again and “alarm bells are ringing in highly exposed economies such as Turkey”.

Meanwhile, industrial metal prices have recently plateaued, meaning the terms of trade for non-oil exporting countries in Europe, the Middle East, Africa and Latin America have begun to deteriorate.

“Any emerging market seen as fragile – for which read “running a current account deficit” so requiring capital inflows to balance its external account – has become vulnerable again. This is especially the case for net oil importers as the crude price has risen too, an unusual occurrence because this rarely happens when the US dollar is also strengthening,” Power points out.

Most stock markets in fragile emerging markets and local currencies have started losing ground during the last months.

But “seasoned traders regard emerging markets with negative net foreign assets as being especially exposed; South Africa and most of Eastern Europe (Ukraine, Romania, Hungary, Czech Republic, Poland and Turkey) populate the wrong end of this ranking,” Power said.

The analyst warns that underlying economic vulnerability in these ‘fragiles’ may be further exposed by domestic politics.

Romania’s current account position worsened in the first three months of this year, the deficit increasing by 26 percent to EUR 967 million.