World’s most expensive cities for expats in 2019 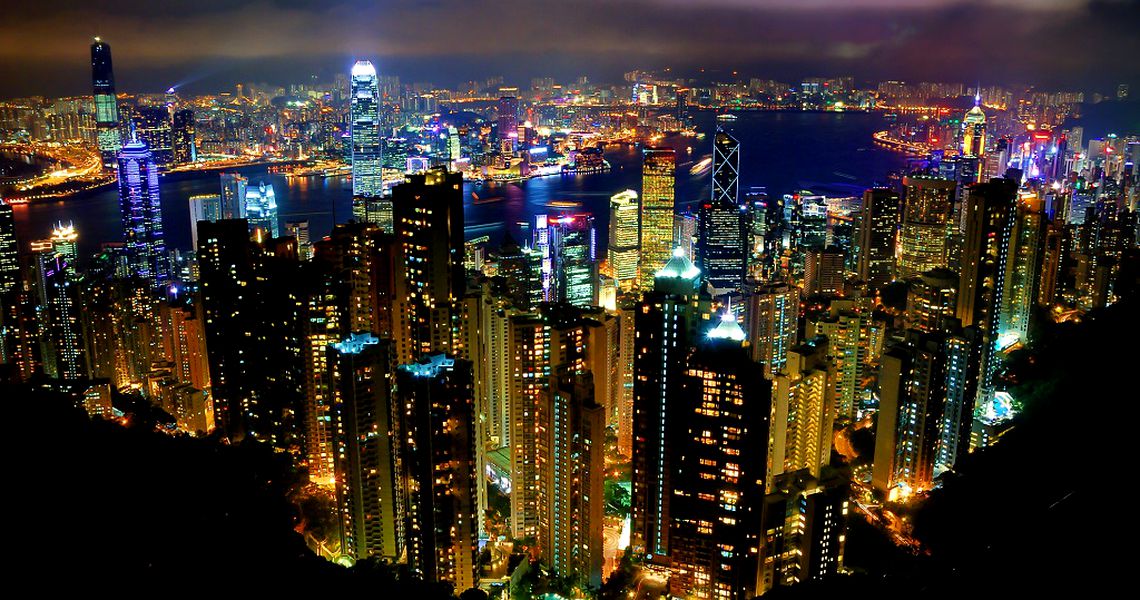 The researchers compared the cost of more than 200 items in 209 cities around the world, including alcohol, clothing, food, entertainment, and housing.

In Europe, the three most expensive cities for expats were in Switzerland – Zurich, Bern and Geneva.

Romanian capital Bucharest ranked 176th in 2019, with no change from last year.

“In a skill-focused economy driven by digital disruption and the need for a globally connected workforce, deploying expatriate employees is an increasingly important aspect of a competitive business strategy for global companies,” said Ilya Bonic, President of Mercer’s Career business. “There are numerous personal and organizational advantages for sending employees overseas, including career development, global experience, new skillsets, and re-allocation of resources. By offering fair and competitive compensation packages, organizations can facilitate moves that drive business results.”

Top 10 most expensive cities for expats

Asia’s dominance of the top 10 was largely due to strong housing markets, according to Mercer, with high demand and short supply having driven property prices to unaffordable levels in the past few years.

Ashgabat, Turkmenistan is a surprising entry in this year’s top 10, as it had ranked 43rd last year. The reasons for this rise were not mentioned in the study, but the IMF found that consumer price inflation will hit 9 percent this year in Turkmenistan, according to CNN.

On the other hand, the top 10 cheapest cities for expats were: