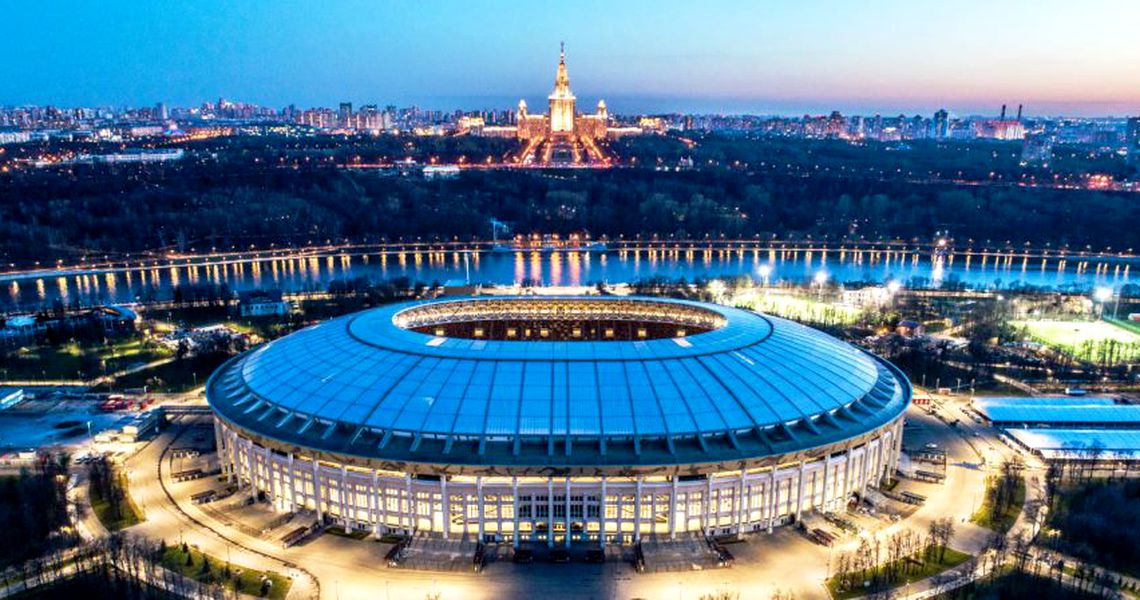 The World Cup Russia 2018 will start today with the opening game between Russia and Saudi Arabia at Luzhniki Stadium, in Moscow, one of the biggest in Europe (81,000 seats) that was rebuild in 2017. The game will be the first among the 32 teams that qualified for the final tournament.

According to goal.com the favorites for winning the tournament are the Brazilians, the odds being in their favor 4/1. Brazil managed to overpass Germany, that are credited with 9/2 chances to win, followed by Spain with 11/2 and France with 13/2.

Of course, nothing is settled yet, there are many teams that can beat the odds and win against the favorites, a thing that was seen in the qualifying phase, when Italy and Netherland were left out of the final tournament.

All the games will be broadcast by the national television (TVR), and will also be available on Telekom Sport channels.