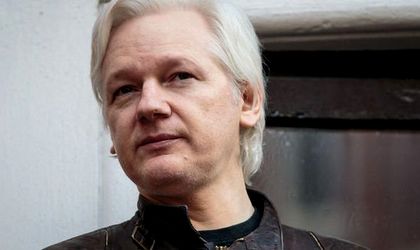 Julian Assange, the co-founder of Wikileaks, has been arrested at the Ecuadorian embassy in London after his asylum status was withdrawn, the BBC reports.

Assange had been at the Ecuadorian embassy since 2012, to avoid extradition to Sweden over a sexual assault case which has been dropped in the meantime. Ecuadorian president Lenin Moreno said the country withdrew Assange’s asylum status due to repeated violations of international conventions.

The London Metropolitan Police said he was arrested for failing to surrender to the court.

Wikileaks was set up in 2006 and in 2010 it released footage showing US soldiers killing 18 Iraqi civilians by shooting them from a helicopter, as well as many classified military documents related to the wars in Iraq and Afghanistan.

Assange, who is Australian, has refused to leave the embassy in London claiming he feared being extradited to the US by Swedish prosecutors investigating the sexual assault claim, and that he could face charges for the release of secret US documents.