US economy likely to enter a recession in the next two years, says JPMorgan 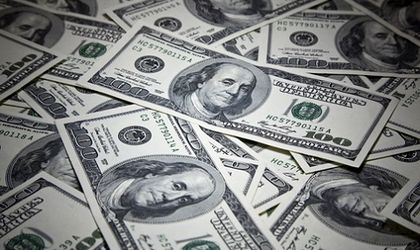 According to a model by JPMorgan Chase & Co, the US economy has a greater than 50 percent chance of going into a recession in the next two years, Bloomberg reports.

The odds of a US recession in the next year are around 28 percent, while for the next two years it the probability rises to more than 60 percent. Over the next three years, the figure is higher than 80 percent, according to the model.

JPMorgan’s model includes indicators ranging from consumer and business sentiment to prime-age male labor participation, compensation growth, and durables and structures as a share of gross domestic product. The bank’s gauge is more pessimistic than a recession tracker maintained by the Federal Reserve Bank of New York, which shows a 14.5 percent chance of a recession a year from now.