US economy grew by 4.2 percent in the second quarter, highest in the last four years 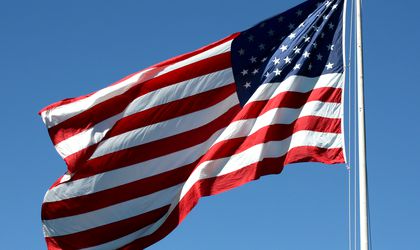 The American economy had a robust year-on-year growth rate in the second quarter of 2018, of 4.2 percent, the best performance in the last four years, according to a third estimate published by the US Department of Commerce. It is the same pace of growth as the US authorities released last month, while analysts expected an advance of 4.3 percent.

US GDP grew by 2.2 percent in the first quarter of 2018 and by 2.9 percent between October and December 2017. In the third quarter of this year, growth would slow down due to the escalation of trade tensions between Beijing and Washington, according to analysts.

In the second quarter of 2018, consumer spending, which accounts for two-thirds of US economic activity, rose by 3.8 percent, after a 0.5 percent gain in the first three months of this year.

The US Federal Reserve (Fed) revised its growth forecasts for the US economy up this year. The Fed is currently relying on a 3.1 percent increase in the US Gross Domestic Product, up from a 2.8 percent gain estimated in June. In contrast, the inflation forecast for this year remained unchanged at 2.1 percent. In 2019, GDP growth rates would slow to 2.5 percent, slightly better than previously projected, while inflation would be 2 percent lower than expected.

The President of the Fed has assured that the US financial system has no flagrant vulnerabilities. Even if he admitted that some shares in the stock market are at a historic high, Jerome Powell stressed that a possible correction is not a risk that could lead to the derailment of the US economy.