US considering a permanent military base in Poland; Warsaw offers to name it “Fort Trump” 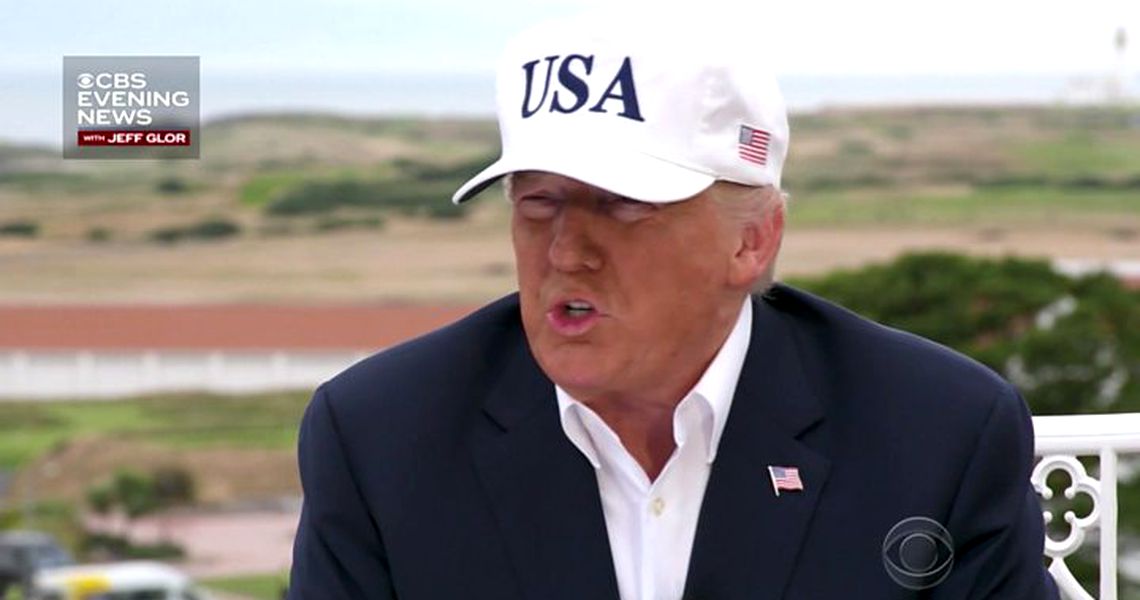 The United States is considering a request from Poland for a permanent US military base in the eastern European country, president Donald Trump said on Tuesday during a meeting with the president of Poland, acknowledging that he shares Warsaw’s concerns about possible Russian aggression. The Polish president Andrzej Duda said that his country is offering to name it “Fort Trump”, according to Reuters.

Duda explained that the base would be a bulwark against what he considers a threat from Russia.

“We’re looking at it very seriously, I know Poland likes the idea very much, and it’s something that we are considering, yes,” Trump told reporters.

Poland joined NATO in 1999 along with Hungary and the Czech Republic, and since then other former communist states, including Baltic republics and Romania, have joined despite Moscow’s strong opposition.

Russia expressed concern this year over reports about Poland’s request, saying NATO’s expansion toward its borders undermined stability in Europe.

Poland has repeatedly requested a permanent US military presence on its soil. The United States currently rotates troops temporarily through Poland and other eastern European countries, including Romania.