UK wages rise above inflation in the third quarter of 2018

The rise of wages in the UK was above expectations in the third quarter of 2018, while firms are struggling to hire due to staff shortages, according to data released on Tuesday by the National Bureau of Statistics (ONS).

Total earnings, excluding bonuses, went up by 3.2 percent between July and September 2018, compared to 3.1 percent in the previous three months. It is the fastest pace since the fourth quarter of 2008 and exceeds analysts’ expectations. 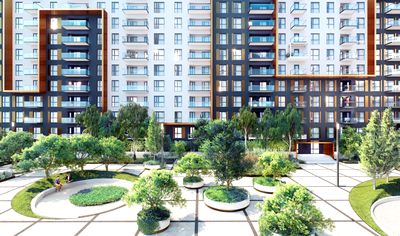 Including bonuses, salaries rose by 3 percent in the third quarter of 2018, compared to 2.7 percent in the previous quarter. Economists interviewed by Reuters expected an advance of 2.8 percent, but the increase in wages was faster than the inflation, which reached 2.5 percent in the period.